New guidelines will apply to all grid-interactive distributed renewable energy generating systems that are commissioned on or after July 1, 2021 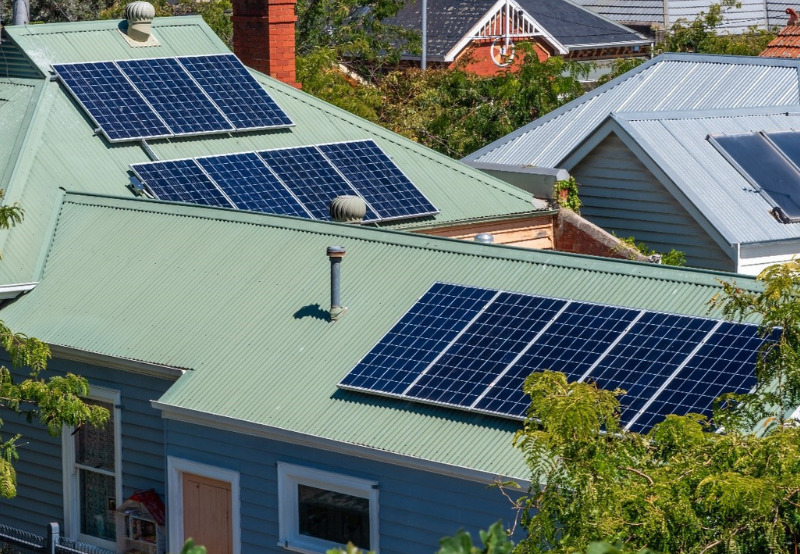 The Rajasthan Electricity Regulatory Commission (RERC) has issued new guidelines on ‘Grid Interactive Distributed Renewable Energy Generating Systems.’ RERC has allowed a net metering facility for rooftop solar systems up to 500 kW or up to the sanctioned load, whichever is lower, for all categories of consumers.

In June this year, The Ministry of Power (MoP) issued amendment to the Electricity (Rights of Consumers) 2020 Rules concerning net metering for rooftop solar installations. The amendment permits net metering to the prosumer for loads up to 500 kW or up to the sanctioned load, whichever is lower.

Under the latest Electricity (Rights of Consumers) Amendment Rules, 2021, the arrangements for net-metering, gross-metering, net-billing, or net feed-in would follow the regulations made by the State Commission from time to time.

The decision was taken to preserve regulatory certainty after the power distribution companies (DISCOMs) and Rajasthan Renewable Energy Corporation (RREC) submitted their suggestions to RERC.

The RREC had suggested allowing net metering for loads up to 500 KW across all categories. Meanwhile, the DISCOMs requested a gross metering (net billing) arrangement for sanctioned loads of above 25 kW for all consumers.

However, the commission ultimately permitted net metering for loads up to 500 KW or the sanctioned load, whichever was lower.

The commission also mentioned that rooftop and small solar grid-interactive systems commissioned under net metering agreements until June 30, 2021, will continue to operate under the same arrangement until the connection agreement expires.

MoP mandates that the state commissions decide the capacity allowed under the net metering arrangement. Any change in the capacity limit or insertion of new provisions on the request of DISCOMs requires the commission to invite comments from the stakeholders on the draft regulations and consider the same before finalizing them.

However, RERC decided against this and passed this order keeping regulatory certainty in mind. The commission has stated that it may take a further view on other issues raised by the DISCOMs later by following the due procedure. 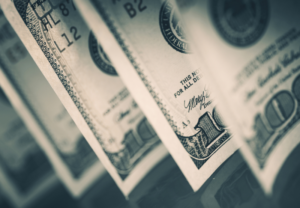 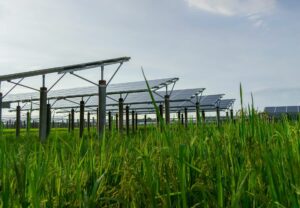 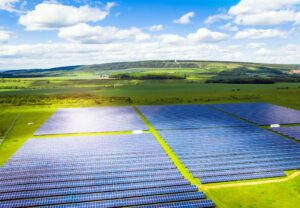 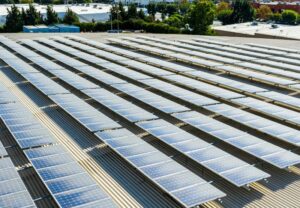 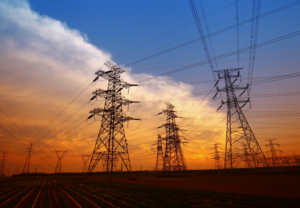