The supplementary PPAs at ₹2.44/kWh for five years will help DISCOM meet RPOs 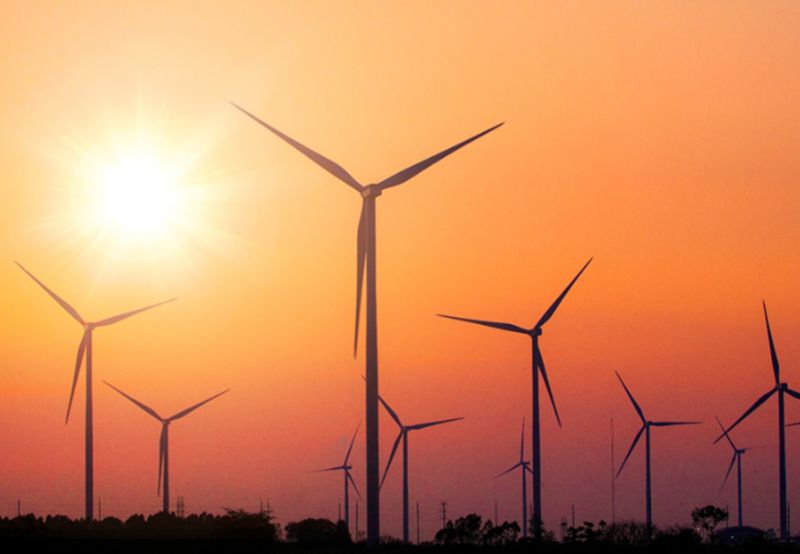 The power distribution companies (DISCOMs) in Rajasthan had a shortfall in meeting their previous renewable purchase obligations (RPOs) and have even higher obligations for the fiscal years 2022-23 and 2023-24.

To bridge the gap, RUVNL requested the Commission to allow an extension of PPAs with wind power generators for five years. While the projects have completed their tenure, the existing terms of the agreements allow for an extension of up to 10 years.

The tariff for the four other projects under the extended agreements will be either ₹2.44/kWh or the lowest tariff discovered by RUVNL within one year, whichever is lower.

RRECL’s and two other companies agreed to the extension of PPAs for wind energy projects.

Another developer declined to extend its PPA due to increased operational and maintenance costs.

Rajasthan State Mines and Minerals (RSMML) argued that the condition required to adhere to the lower tariff is discriminatory and unfair as this condition does not apply to RRECL’s projects.

RSMML initially withdrew its consent to the extension, but later retracted and requested a 10-year extension at a minimum tariff of ₹2.51 (~$0.030)/kWh. 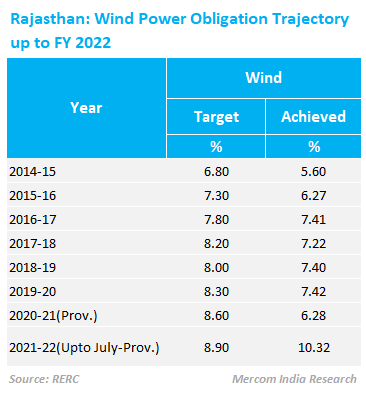 Further, the regulator noted that the useful life of a wind power project is 25 years. Based on this, the request for a 10-year extension of the PPAs is not feasible as the project is already 18 years old.

Therefore, the Commission stated that the PPAs can only be extended by a maximum of five years, matching the defined useful life of wind power projects.

SECI charges this fee as a trading margin for conducting the bidding process, as RSMML is not a trading licensee and therefore this charge is not relevant or applicable.

The Commission said it was satisfied that the proposed tariff of ₹2.44 (~$0.030)/kWh is reasonable as it was discovered through a tariff-based competitive bidding process conducted by SECI for wind power projects and is the lowest available tariff.

It ordered RUVNL to pay for the energy supplied during the intervening period within three months from the date of issuance of this order on January 04, 2023.