The Commission said PSPCL's decision was arbitrary and unilateral 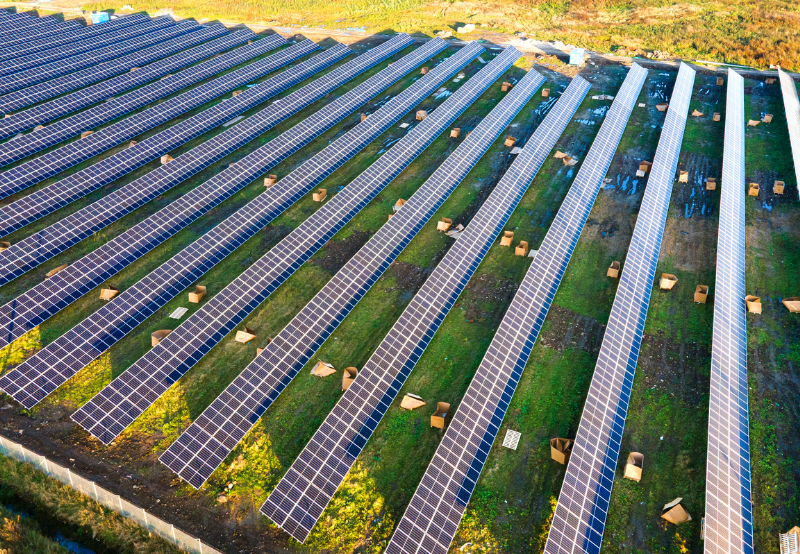 The Commission took notice of PSPCL’s ‘arbitrary and unilateral’ action in disconnecting the petitioners’ projects despite being aware of the grant of stay in the matter.

The petitioners are solar power generators supplying power to PSPCL from their two projects of 15 MW capacity each. The PPAs were signed with PSPCL on January 1, 2014.

The developers replied by submitting data to PSPCL, demonstrating that the installed capacity at both projects was within the limit prescribed under the request for proposal.

On September 15, 2021, PSPCL intimated that it had terminated the PPAs with immediate effect.

The developers said that all disputes between the parties had to be resolved through discussion and amicable resolution. But PSPCL did not even respond to the petitioners’ letters and sought to terminate the PPAs arbitrarily.

PSPCL, in its submission, stated that the failure on the part of the developers to install the projects as per the permissible DC capacity was to be considered an event of default.

PSPCL submitted that the only supporting data furnished by the developers had been a table of the number of modules stated to have been installed at the project sites and their corresponding DC capacity. The petitioners had failed to explain what prevented them from furnishing the same at the inspection time.

The Commission observed that PSPCL could not disclose the actual number of modules and the rated capacities found during the inspection. It noted that the inspection reports do not represent an accurate assessment of the installed DC capacity of the projects

The Commission also observed that the inspection reports, as per PSPCL’s admissions in its later affidavit, had been faulty.

PSERC stated that the procedure to deal with the ‘Event of Default’ by either party was contained in Article 13 of the PPA. However, it allowed termination of the PPA only if the generating company could not address the default within 60 days of receipt of notice from the PSPCL. Once the developers furnished the details of the project’s DC capacity within 60 days and invited PSPCL for inspection, PSPCL could not proceed with the termination of the PPAs under law.

PSPCL issuing the default notices and then terminating the PPAs was based on a vague inspection report, whose details kept changing with each affidavit filed by PSPCL.

The state regulator added that without even a token effort to verify the authenticity of its inspection reports which lacked any detail, PSPCL took the step of issuing a default notice.

The Commission, therefore, quashed both the default and termination notices issued by PSPCL.

Last November, the Punjab government passed a bill to revise the long-term PPAs between PSPCL and renewable energy generators. The bill sought to reduce the tariffs for renewable energy projects approved by the state electricity regulatory commission.