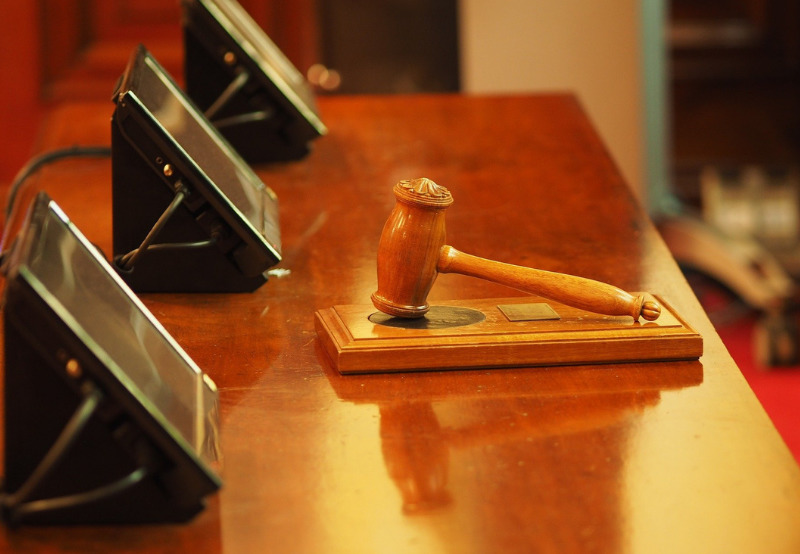 PSPCL intends to procure power from both projects through a competitive bidding process followed by e-reverse auctions.

PSPCL had proposed the deletion of the provision which reads, “If the project site is located in the same state as the procurer, the state government will provide the necessary support to facilitate the connectivity of the plant to State Transmission Utility (STU)/ Central Transmission Utility (CTU) substation.” The Commission observed that PSPCL being an independent commercial organization, cannot cast any obligation on the state government. As such, the Commission allowed the said deviation.

PSPCL had proposed a ceiling tariff of ₹2.50 (~$0.034)/kWh in the bidding document that would be followed by an e-reverse auction. The Commission observed that since it follows the CERC Renewable Energy Tariff Regulations, the procurer may specify the ceiling tariff after adequate due diligence. The Commission would examine the competitiveness of the final discovered tariff at the time of tariff adoption. In March 2020,  the Ministry for New and Renewable Energy (MNRE) had said that upper ceiling tariffs or tariff caps would no longer be prescribed in future bids.

The Commission allowed PSPCL’s proposal to merge the clauses for termination due to natural and non-natural force majeure events, with common provisions for both.

PSPCL suggested removing the provision stating that the details of back-down or curtailment, including justifications for such curtailment, should be made public by the concerned Load Dispatch Centre. However, the Commission retained the provision for the sake of being fair and transparent.

The Commission approved PSPCL’s request to retain the discretion to ‘either take over the project or pay damages’ and not allow such discretion to the solar project developer.

In the event of termination of PPA, any damages or charges payable to the STU/CTU for the project’s connectivity would be borne by the procurer – this proposal by PSPCL was deemed unjustifiable by the Commission and disapproved.

PSPCL asked for replacing the guideline where if the Commission does not adopt the tariff within 60 days, the tariff would be deemed accepted. Instead, the PSPCL proposed that if there is a delay in adopting the tariff, the scheduled commissioning date would be extended for an equal number of days the Commission delayed the tariff adoption. The Commission accepted this point.

PSPCL also proposed to delete the provision for replacement of bank guarantee with payment on order instrument or letters of undertaking from Indian Renewable Energy Development Agency (IREDA) or Power Finance Corporation (PFC) or REC Limited. The Commission agreed to this.

The Commission also noted that since all the charges and losses beyond the delivery point through the interstate transmission system (ISTS) up to Punjab periphery are exempt for all solar projects achieving commercial operation date before June 30, 2023, for 25 years. The Commission agreed to the provision for charging the same on the solar power developer in case of a delay in the commercial operation date.

The waiver of ISTS charges has now been extended to solar and wind energy projects commissioned up to June 30, 2025. The waiver applies only to ISTS charges and not losses.

PSPCL suggests the minimum project and bid capacity would be 5 MW. The bids would be quoted only in integral values. A bidder can offer projects at multiple locations, each with a minimum capacity of 5 MW and with a total capacity offered not exceeding 250 MW. Considering the scarcity of large tracts of land in Punjab, the Commission allowed for this change in the bidding document.

PSPCL had recommended a ceiling tariff of ₹2.70 (~$0.036)/kWh followed by an e-reverse auction. The Commission allowed the specification of the ceiling tariff.

In a similar petition, the Maharashtra Electricity Regulatory Commission (MERC) had approved the deviation to the competitive bidding guidelines for the procurement of power from solar projects sought by the Maharashtra State Power Generation Company Limited.