The acquisition will account for around 3.74GW solar power portfolio of Avaada Energy 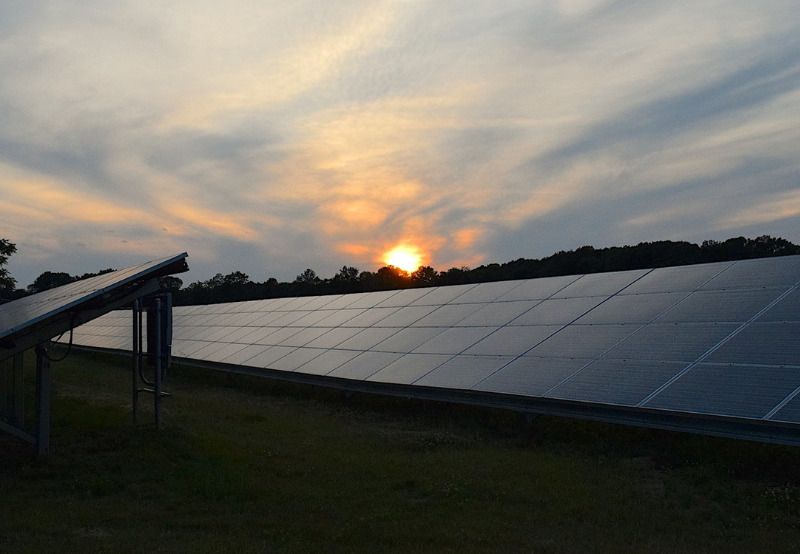 Global Power Synergy Public Company Limited (GPSC), a power subsidiary of Thailand-based PTT Group, announced that its subsidiary Global Renewable Synergy Company (GRSC) has acquired a 41.6% stake in renewable power developer Avaada Energy for THB 14.582 billion (~$453 million). Avaada Energy has a 3.74 GWdc solar power portfolio of which about 1,392 MWdc are in operation and about 2,352 MWdc are under construction.

Once operational, the solar portfolio of 3.74 GWdc would also help reduce around 4.3 million tons of carbon dioxide emissions annually, GPSC said in its press statement. In addition, the joint venture between Avaada and GPSC will also help expand GPSC’s renewable energy capacity to 8 GWdc by 2030.

The 2.35 GWdc of projects under construction will begin commercial operation by 2022. The company aims to enhance its renewable energy capacity to 11 GWdc by 2025.

According to GPSC, the deal aligns with its strategic plan to enhance its green energy capacity domestically and internationally. The company said the partnership with Avaada aims to enhance its green energy business to match the growing demand for power in India, providing an excellent opportunity for the group to expand its investment portfolio.

Worawat Pitayasiri, President and Chief Executive Officer of GPSC, said, “The partnership is a significant business move in accordance with the company’s growth strategy as the power flagship of PTT Group and will raise GPSC’s renewable energy capacity to 2.14 GWdc, or 32%, of the total capacity of 6.61 GWdc. This will increase together with Avaada’s target expanding capacity to 11 GW in 2025.”

Avaada has been consistently attracting international investments for renewable energy expansion. In October 2020, Deutsche Investitions- und Entwicklungsgesellschaft (DEG), a development finance institution and a KfW Group subsidiary, provided $10 million in funding to the company. In September 2020, the Asian Development Bank (ADB) announced that it had signed an agreement to invest $15 million in Avaada. The bank added that this was its second investment in Avaada Energy after the first round of $50 million invested in April 2019. Before this, Avaada secured equity financing of around  ₹10 billion ($143.8 million) from ADB, DEG, Dutch development finance company- FMO, and promoters’ equity. In November 2019, PROPARCO, a French development financial institution, also announced a $15 million equity investment in Avaada Energy.

According to Mercom’s 1H and Q2 2021 Solar Funding and M&A Report, solar projects continue to be acquired in record numbers globally. Project acquisitions in Q2 2021 were the highest ever, with 25 GWs. In 1H 2021, there were 135 solar project acquisitions totaling 39.3 GW compared to 91 project acquisitions for 14.7 GW in 1H 2020. The transition from fossil fuels to renewables and environmental, social, and corporate governance (ESG) investing trends made a strong impact on financing as well as M&A activity in the first half of 2021.