The tender was floated in September this year 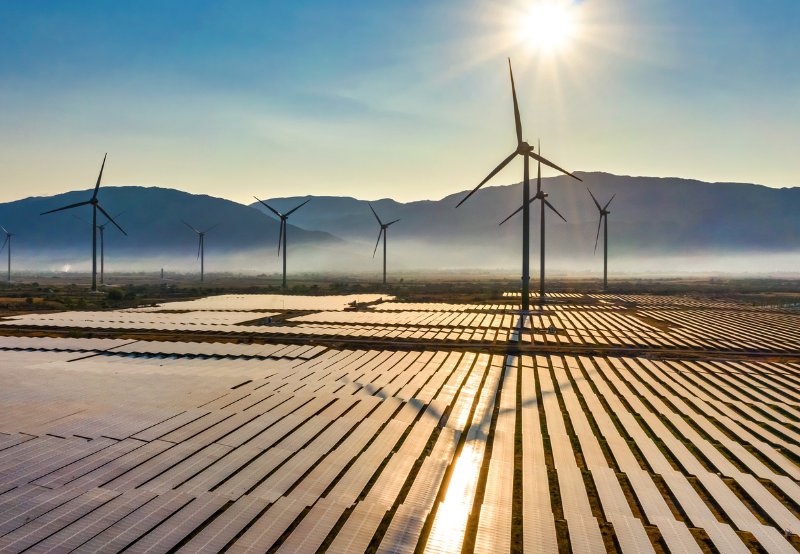 PTC India’s expression of interest (EoI) to procure 500 MW of hybrid renewable energy (wind and solar) (Tranche-I), with a greenshoe option for an additional 500 MW, has received a strong response, according to Mercom sources. The power procurement is for the long term (25 years).

The developers who have shown interest include Tata Power Renewable Energy, Torrent Power, ReNew Power, Enel Green, and Engie, among others.

The tender was floated in September this year.

Power generated from hybrid (wind-solar) renewable power projects must be supplied for the term specified in this EoI.

The delivery point will be the nearest central transmission utility interconnection point from the project.

Last November, SJVN had signed a pact with PTC India to develop projects to supply round-the-clock renewable energy. The two companies will jointly develop products for renewable power supply from SJVN’s projects bundled with available market capacity. PTC will provide market information regarding the availability of the merchant power capacity from various sources under the pact. In addition, PTC will also study, explore, prepare and submit a detailed report regarding the supply of power from proposed renewable energy projects of SJVN to potential beneficiaries across India.