Etrion Corporation enters an agreement to sell 38 MW of operating solar projects to a Japanese consortium for $74.5 million 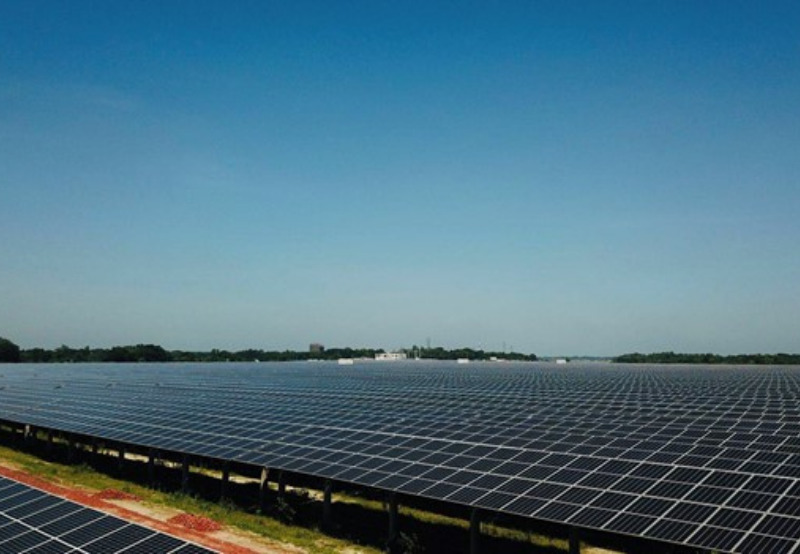 ReneSola, a fully integrated solar project developer, announced that it closed the sale of a portfolio of projects totaling 12.3 MW in Hungary to Obton, an investment firm. The portfolio comprises 20 solar projects in five locations, including Sarbogard, Komlod, Szajol, Lukacshaza, and Torokszentmiklos, with a combined capacity, which was successfully connected to the grid in 2020, are now in operation and are qualified under the Hungarian 25-year KAT feed-in tariff scheme.

SolRiver Capital, a solar investment fund, announced the acquisition of a 45 MW solar portfolio located throughout the Carolinas from Birdseye Renewable Energy, a developer of solar energy projects in the Southeastern U.S.

Sonnedix, an independent power producer, has completed the acquisition of a 5.1 MW portfolio of operating assets from Diversis Energia and Grupo Enerpal. The portfolio is comprised of two ground-mounted solar PV projects located in Spain. Both projects are under the Spanish regulatory regime and have been in operations since 2008 and 2006.

US Solar Fund, an investment firm, announced that it had reached completion on the first tranche of an acquisition representing a 25% interest in a 200 MW operating solar project located in the Imperial Valley of Southern California, Mount Signal 2 (MS2).

Falck Renewables, an Italian renewable energy project developer, announced the signing of a share purchase agreement with Caicos Directorship, a company owned by Fund IV, managed by Everwood Capital SGEIC, for the acquisition of 100% of the share capital of Desafio Solar, owning an operating solar project in Spain. The 49.88 MW solar project located in the Municipality of Escatron, in the Aragon region, was built by Gransolar Desarollo y Construccion, and commissioned in June 2020.

S&B (formerly Shikun and Binui America) has signed a definitive agreement with Savion, a Green Investment Group portfolio company, to acquire a 200 MW Brazoria West solar project in Brazoria County, Texas. Once fully operational, the project will produce enough renewable electricity to power the equivalent of approximately 37,100 Texas homes. Construction is expected to start in Q2 2021, and the commercial operation date is anticipated to be in Q2 2022.

Scotland-based clean energy developer ILI Group has closed the sale of a 50 MW grid battery to Abbey Group Cambridgeshire and YooGen1. The battery will be built in Fife. ILI Group has a development pipeline of 3 GW of energy storage projects across Scotland, comprising 2 GW of pumped storage hydro and 1 GW of battery storage.

Edelweiss Infrastructure Yield Plus (EIYP), an alternative investment fund managed by Edelweiss Alternative Asset Advisors Limited (EAAA), along with its investee company Sekura Energy, has acquired a 74% stake in the solar portfolio of Engie in India. These assets will be developed by Engie and acquired by EIYP post-commissioning. Engie has 813 MW of operating capacity in the country.