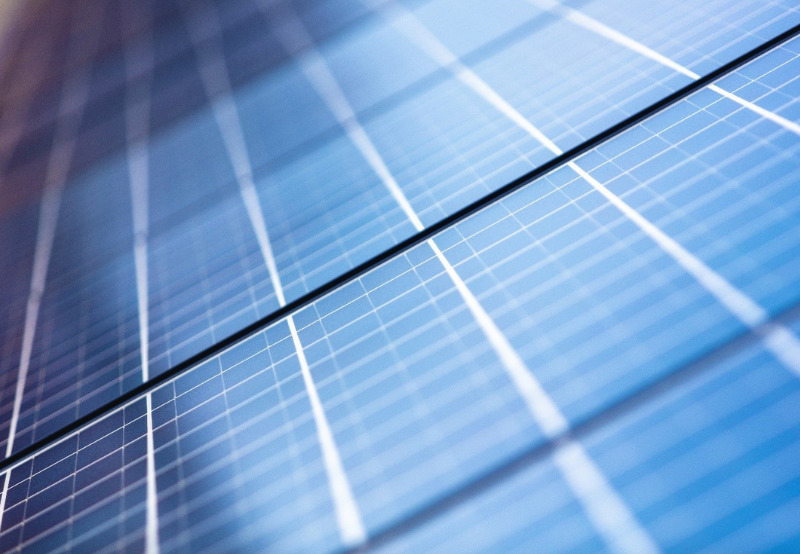 STOA Infra and Energy, an investment fund specialized in infrastructure projects, acquired a 33% equity stake in the SSM1&2 solar projects in Brazil developed and owned by Voltalia, a renewable energy producer. The project is currently under construction and scheduled to come online in the first half of 2022. SSM1&2 is backed by five power sales contracts with an average duration of 16 years. SSM1&2 is a part of the Serra Branca cluster, which is developed by Voltalia in the Brazilian state of Rio Grande do Norte. It is the largest wind and solar cluster with a potential capacity of 2.4 GW. Voltalia is the controlling shareholder of a significant part of the projects located in the region, with the other projects divested to partners.

German renewable energy developer PNE has sold two solar PV projects in Romania and the U.S. with a total capacity of around 280 MW. Israel-based Econergy International acquired the 81 MW solar project in Romania, which is under development in Oradea. Econergy expects to continue the further realization of the project. The second project is a 199 MW solar PV project in the early development stage in the U.S., which has been acquired by an undisclosed operator in the U.S. Upon completion, the project’s second phase can achieve a nominal output of 398 MW in Utah. With these two transactions, PNE is implementing its strategic development towards becoming a Clean Energy Solutions Provider. These are the first PV projects that could be sold as part of the expanded strategy.

ThomasLloyd Energy Impact Trust, the renewable energy investment trust, has received approval for the acquisition of a 43% economic interest in SolarArise India Projects Private Limited (SolarArise), which owns seven solar power projects in India with a total capacity of 434 MW. The acquisition is expected to be completed in the second quarter of 2022. Consideration of $34.6 million for the acquisition will be settled via the issuance of ordinary shares in the Company. Completion of the acquisition is subject to the remaining completion conditions.