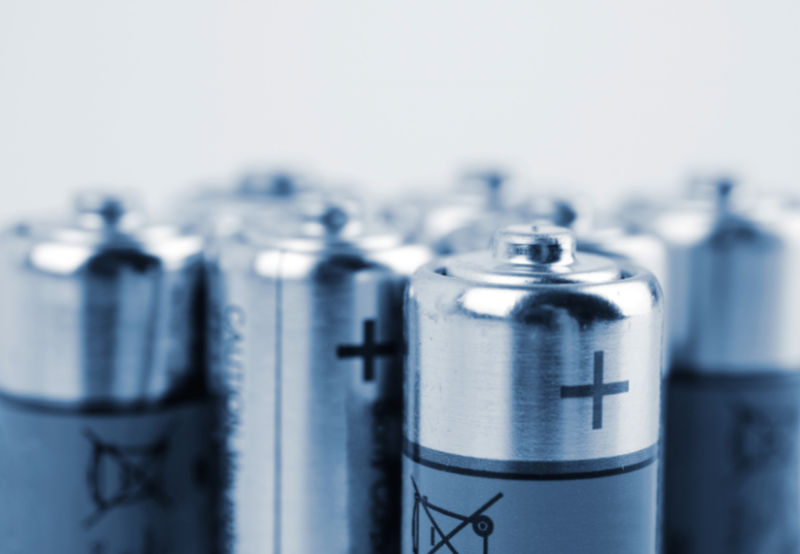 ENCAVIS, an independent power producer, has secured €47.7 million (~48.42m) from Dutch Rabobank to refinance a 74 MW solar portfolio in the Netherlands. All systems have been operational since 2021 and benefit from the Dutch remuneration system SDE+, which provides for a fixed feed-in tariff for around 15 years. The financing of the solar projects has a term ending on June 30, 2039. It is divided into a “Floating Rate Facility,” which is fully interest-secured over the term of the loan through an interest rate swap for €24.7 million (~$25.23 million), a €19 million (~$19.41 million) Fixed Rate Facility and a €4.0 million (~$4.09 million) Debt Service Reserve Facility.

Opdenergy, an independent renewable energy producer, has signed a green financing agreement with ING, an investment firm of € 107 million (~$109 million) for constructing and commissioning 167 MW of solar PV portfolio in Spain. The green financing, which has a Second Party Opinion from Mercados Aries, has an 11-year tenor (including the construction phase). The total amount includes a long-term project finance senior debt, a PPA guarantee facility, and a credit facility to cover the debt service reserve account.

Energiequelle, a developer, has sold Decize solar project to Watt & Co, a project developer. The centrally located project in France has a total output of 14.7 MWp and has been built with 36,000 modules on around 15 hectares. The French Energiequelle subsidiary P&T developed the project in cooperation with EREA Ingenierie.

Cypress Creek Renewables, a project developer and an independent power producer, acquired a 100 MW solar transmission project from Carson Power, a solar and storage developer. The project will be added to the company’s New York Independent System Operator (NYISO) development portfolio. The project is in Rochester, New York, U.S., currently in the early stages of development and is expected to be operational by 2026.