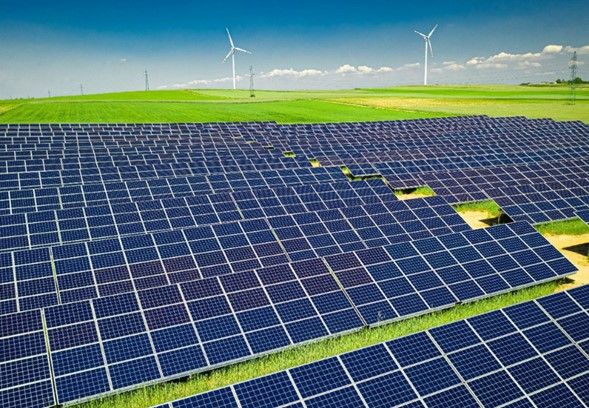 Sol Systems, a solar finance and development company, acquired a 190 MW solar development project in Uvalde County, Texas, from ABEI Energy, an independent power producer. The acquisition was a part of Sol Systems’ infrastructure plus impact business expansion, and the company will construct, own, and operate the project. ABEI Energy will continue to support Sol Systems during pre-construction development.

Renewable energy company Cubico Sustainable Investments has acquired Project Sobral — a 1 GW solar photovoltaic (PV) project in Brazil — from ZEG Energias Renováveis (ZEG). It is one of the largest solar development projects in the country and is expected to generate more than 2,000 GWh per year, which can power approximately a million Brazilian homes.

Duke Energy Sustainable Solutions (DESS), a subsidiary of Duke Energy, an wind and solar projects operator, acquired a 175 MW Pike Solar Project in Colorado from JUWI, a Germany-headquartered solar project developer. Under the terms of the acquisition, JUWI would be responsible for the project’s engineering, procurement, and construction, and DESS for the procuring of solar modules for the project. In addition, both companies will have operation and maintenance responsibilities.

Lightsource bp, a global utility-scale solar project developer, announced closing a tax equity investment from Wells Fargo and Company for a 481 MW solar project portfolio in the U.S. The investment of $267 million will support the construction and operation of the two-project portfolio across two states in the U.S. The financing leverages the Production Tax Credit structure as a tax equity investment was made available for solar in the Inflation Reduction Act of 2022.

Innergex Renewable Energy, an independent renewable power producer, and a renewable energy project developer, acquired 60 MW Sault Ste. Marie solar portfolio in Ontario from Fengate Asset Management for a purchase price of $50.2 million, along with the assumption of $169.5 million in existing debt. The Sault Ste. Marie 1, 2, and 3 facilities were commissioned between 2010 and 2011.

Click here for reports and trackers on funding and M&A transactions in solar, energy storage, smart grid, and efficiency sectors,