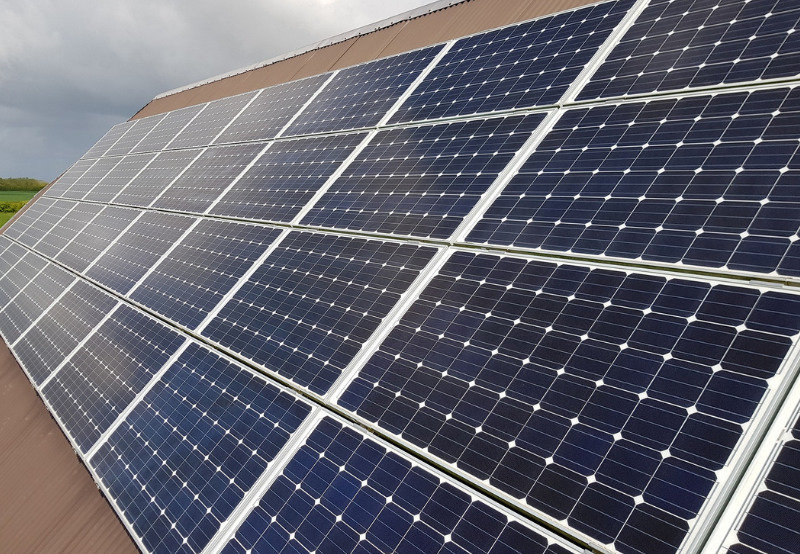 Finnish firm Fortum has signed an agreement to sell the 250 MW Pavagada II and the 250 MW Rajasthan solar projects in India to Actis, a global infrastructure investment firm. The total consideration from the divestment on a debt and cash-free basis, including the effect of the deconsolidation of the net debt, is expected to be approximately €280 million (~$333 million), most of which will be recorded during 2021. The divestment is expected to positively impact around €20 million (~$23.78 million) on the City Solutions segment’s results. The City Solutions segment at Fortum comprises heating and cooling, waste-to-energy, biomass, and other circular economy solutions.

Nelnet Renewable Energy, a subsidiary of Nelnet, announced the closing of its first solar tax equity co-investor fund for 2021. Nelnet teamed up with six banks to invest $11.9 million in a portfolio of solar projects in Rhode Island and New York. Joining Nelnet in this investment are Elkhorn Valley Bank & Trust; First State Bank, Gothenburg, Nebraska; Security First Bank (Nebraska); and three other banks. The portfolio of projects financed by this co-investment is expected to generate over 20,000 MWh of solar energy in a year for a group of community solar subscribers in New York and Rhode Island.

United Natural Foods, Inc. (UNFI), North America’s food wholesaler, announced that in collaboration with the solar project developer Pine Gates Renewables and the U.S. Bank is investing in Trent River Solar, a 108.5 MW solar project located in Jones County, North Carolina. UNFI will not acquire the energy created at Trent River nor the renewable energy certificates. The solar project will support 300 local and regional jobs and is expected to be completed and placed in service later this month.

Canadian Solar, a vertically integrated manufacturer of silicon ingots, wafers, and PV cells and modules, announced that it had secured a €50 million (~$59.6 million) bilateral corporate facility with Banco Santander. The facility will support growth at Canadian Solar’s Global Energy business as it executes and expands on its project development pipeline in Europe, Middle East, Africa, or the EMEA region and further diversifies its sources of financing.

A subsidiary of Italian energy company ERG has finalized the acquisition of Omniwatt, owner of an 80 MW operational renewables portfolio in France. The transaction involved 100% acquisition of Omniwatt by ERG Eolienne France from FPCI Capenergie 3 for an equity value of €45 million (~$53.7 million). The portfolio consists of five wind farms with a combined capacity of 58 MW and two PV parks of 22 MW.