Project Finance Brief: Renewco Power Acquires 1.5 GW of Solar Projects in the US 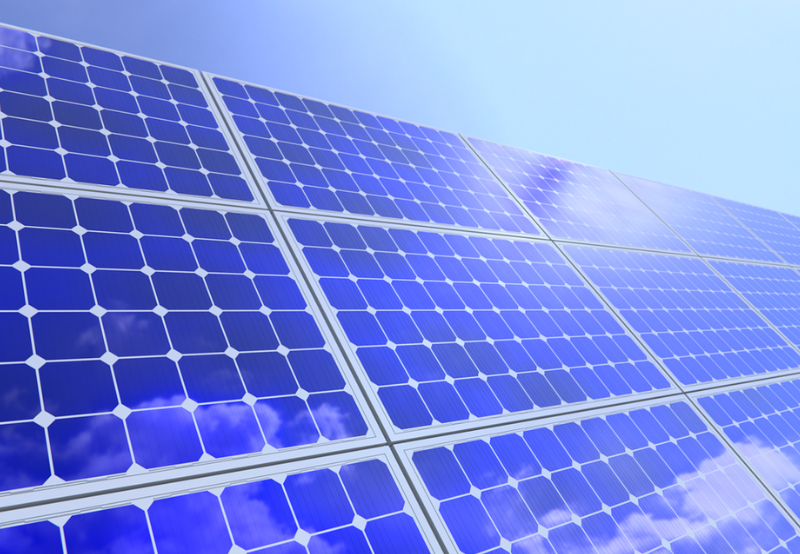 Renewco Power, a developer of utility-scale solar, wind, and battery projects, announced its expansion into the U.S. by acquiring a 1.5 GW pipeline of early-stage utility-scale solar projects, alongside 500 MW of battery storage projects, from Virginia-based developer Beaufort Rosemary. The two companies will jointly develop more projects, focusing on states in the southeast and Midwest of the U.S., where there is a lower penetration of renewables, and which have new ambitious clean energy generation goals.

Onward Energy, an independent power producer, announced that it has entered into a binding agreement to purchase 100% of the cash equity interests in a 1,171 MW operating solar portfolio from Global Atlantic Financial Group. The portfolio includes 11 projects in 8 states, expanding the company’s portfolio to over 6 GW of diverse power generation assets. The transaction is expected to close in the third quarter of 2022.

Syncarpha Capital, a developer of solar + storage projects, and Rosemawr Sustainable Infrastructure Management, the sustainable infrastructure investment arm of Rosemawr Management, announced a $100 million funding partnership to deploy solar and solar plus storage projects in Massachusetts and elsewhere in New England. Syncarpha Capital currently has over 150 MW of ground-mounted and rooftop solar assets in ten states.

Canadian Solar, a vertically integrated manufacturer of silicon ingots, wafers, and PV cells and modules, announced the sale of two solar farms, Suntop and Gunnedah, totaling 345 MW in New South Wales, Australia, to CalEnergy, a subsidiary of Northern Powergrid Holdings Company. The projects have reached substantial completion and are expected to generate over 700,000 MWh of green electricity annually. This is equivalent to avoiding more than 450,000 tons of CO2-equivalent emissions annually or taking approximately 100,000 cars off the road each year.

Enlight Renewable Energy, a renewable energy power producer and solar project developer, signed an agreement to acquire and develop a 525 MW portfolio of renewable energy projects across various stages of development in Croatia. The portfolio comprises five projects, four of which are solar, totaling 386 MW, and one of which is wind, totaling 139 MW, with construction commencing from the end of 2023 through 2025.

Spanish solar PV developer RIC Energy has sold a 115-MW solar project it has been developing in central Spain to investment manager Everwood Capital. The Spanish investor bought the unnamed scheme for its Fund IV, which now commands a portfolio of around 1,000 MW of projects. Financial details of the transaction were not disclosed. The future solar project will be in the Castilian province of Toledo and hook to a substation in the Madrid region.