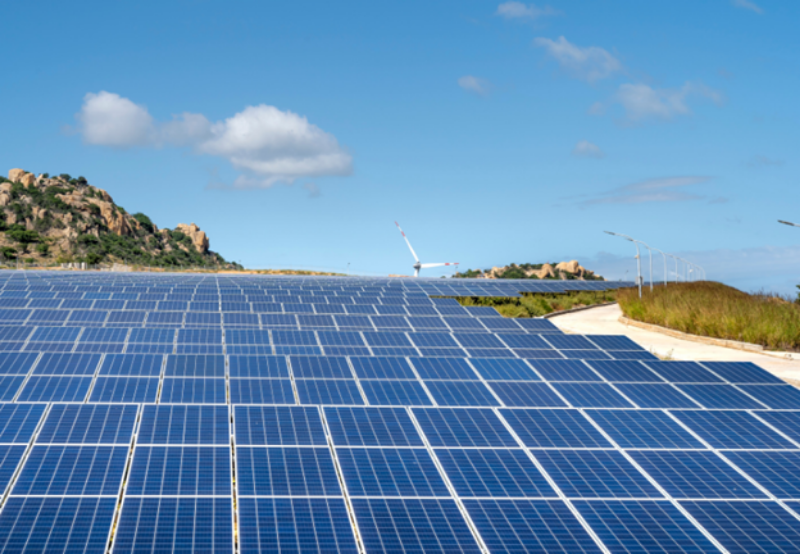 Helios Nordic Energy, a developer of large-scale PV solar projects, has entered into an agreement with a Danish solar energy company Nordic Solar, to acquire four solar park projects in the Helios project pipeline. The four projects are in the south of Sweden, of which three are in SE3 and one in SE4. They have a total combined capacity of approximately 220 MW. The parks will generate energy for private consumers or companies equivalent to the electricity consumption of 44,000 private households. They will lead to the avoidance of approximately 132,000 tons of carbon dioxide emissions every year. The projects will be completed by 2025.

EDP Renewables, a renewable energy power producer, agreed with Xuan Thien Group, a solar developer, to acquire two solar PV projects totaling 200 MW in Vietnam. The projects started operation in 2020 under a 20-year PPA at $93.5/MWh and are located in the Thuan Bac district. The transaction forms a long-term relationship between the companies and helps EDPR expand its growth in the APAC region. Hyperion Investment Advisory Limited acted as the advisor for Xuan Thien.

DSD Renewables, a business-backed by BlackRock Real Assets’ Global Renewable Power platform and GE Renewable Energy and a provider of customized solar PV energy and energy storage solutions, acquired seven projects totaling an 11.3 MW community solar portfolio spread around six cities in Minnesota. The portfolio is expected to generate 17,073 MWh of clean energy each year, will have 100% residential offtake and is expected to serve more than 600 residents, while the seventh project will have a 100% commercial offtake.