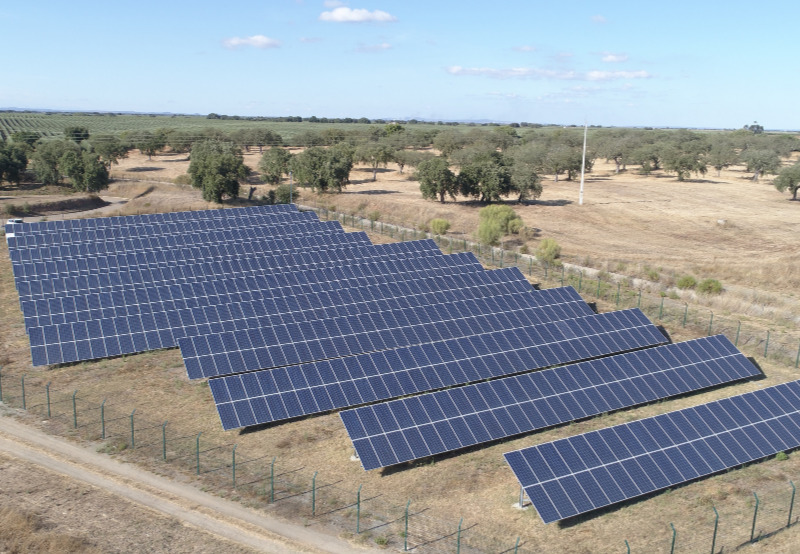 German renewable-energy company Luxcara has acquired a 172 MW solar project being developed in Germany from BELECTRIC. Luxcara has selected BELECTRIC to build and operate the project. BELECTRIC will start constructing the project in the municipalities of Tramm and Lewitzrand in the state of Mecklenburg-Western Pomerania before the end of this year and slated for completion by 2021. The solar project will produce enough green electricity to supply the equivalent of around 50,000 homes annually.

OPDEnergy, a company specializing in the development, financing, construction, and operation of renewable assets, has announced an agreement with Corporación Interamericana para el Financiamiento de Infraestructura (CIFI) for the financing of its portfolio of solar PV projects under the PMGD (small-scale distributed generation PV installations) plan in Chile. For the initial project package, CIFI has granted a senior bank loan to OPDEnergy for the development, construction, and operation of three projects – Litre, Lingue, and Llay Llay. All the projects are in the Chilean region of Valparaiso and will have a total installed capacity of 17 MW.

Sonnedix, an independent solar power producer, has acquired a portfolio of four ground-mounted solar PV projects from ICS Srl, a renewable energy developer in Italy. The 4 MW portfolio, located in Sicily, is in commercial operations since 2010, under the Italian Conto Energia (feed-in tariff) plan.

Poland’s R.Power has secured funding to construct a portfolio of solar farms in the country with a total capacity of 183 MW. Santander and mBank have provided PLN 530 million (~$136 million) that will be used to finance the projects that R.Power won in recent solar auctions, with the company saying it will sign 15-year contracts to provide them with guaranteed tariffs for the electricity generated.

Voltalia, a renewable energy power producer, has signed a share purchase agreement to acquire a 70% controlling stake in a portfolio of four solar projects totaling 57 MW in Jordan built, maintained, and partially developed by Voltalia since 2015. The portfolio bought by Voltalia includes three 11 MW projects located in Ma’an and a 24 MW located in Mafraq, for a total of 57 MW. The solar projects benefit from a 20-year public-utility PPA signed in 2016. Revenues are dollarized and guaranteed by the Government of Jordan for the full duration of the PPA.

BayWa r.e., a renewable energy project developer, has sold its Tordesillas solar project in central Spain to Commerz Real, a German investment company. The 41.7 MW solar project is the first solar investment for Commerz Real’s new impact fund Klimavest. It has a 10-year power purchase agreement (PPA) in place with Statkraft, which was signed earlier this year, despite the COVID-19 pandemic that has also struck the market for PPAs.

Cypress Creek Renewables, a developer and owner of solar generating assets, has completed a tax equity buyout and refinancing of project-level debt for 92 MW of its solar portfolio across North Carolina, making Cypress Creek the sole owner of these projects. BNP Paribas acted as the primary lender and lead arranger for the transaction. Cypress Creek was represented by Kirkland & Ellis as its lead transaction counsel and by Kilpatrick Townsend & Stockton as its North Carolina counsel.