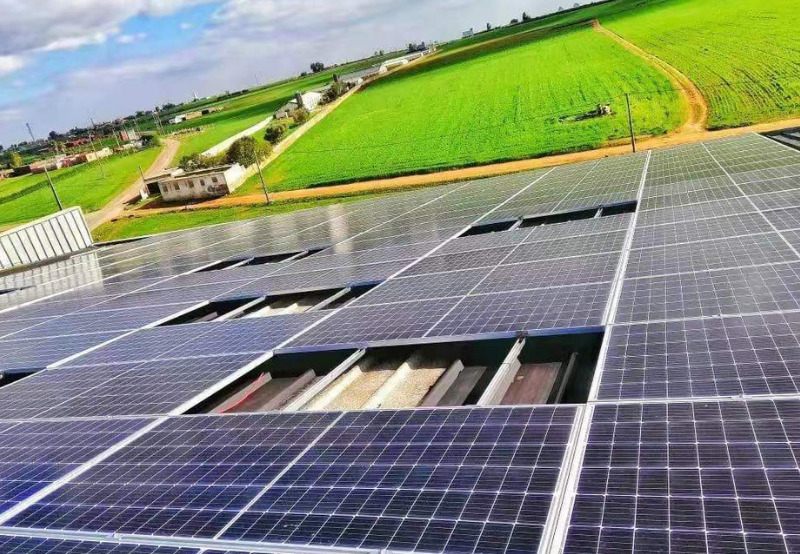 EDF Renewables, a wholly-owned subsidiary of the French utility EDF Group, has acquired two solar projects totaling 100 MW – Burwell, a 49.9 MW consented project in South East Cambridgeshire from AGR, and Porth Wen, a 49.9 MW consented project in North Anglesey, from Countryside Renewables in the UK. Both the projects are expected to be completed by the end of 2022. Burwell will include new native species planted to enhance biodiversity and Porth Wen will sit on 190 acres of land that will be used for sheep graving, wildlife corridor, and wildflower planting.

Polish energy company ZE PAK has secured a PLN 175 million (~$45.6 million) loan to construct a 70 MW solar project in central Poland and has also agreed on an off-take contract for the project. The financing has been provided to special purpose company PAK PCE Fotowoltaika by a bank consortium consisting of PKO BP, Bank Pekao, and mBank. The special purpose vehicle has at the same time entered into a long-term power purchase agreement (PPA) with Polkomtel, under which the mobile operator will buy all the electricity produced by the solar farm over 15 years and potentially five more. The power sales over 15 years are expected to be worth PLN 300 million (~$77.6 million).

The Emerging Africa Infrastructure Fund (EAIF), a member of the Private Infrastructure Development Group (PIDG), is providing a €29 million (~$34.5 million) loan for the construction of the 30 MW Pa solar PV project in Burkina Faso. The project is being developed by the independent power producer (IPP) Urbasolar, a subsidiary of the Swiss Axpo Group.