R.Power to acquire 80 MW of solar PV projects in Germany 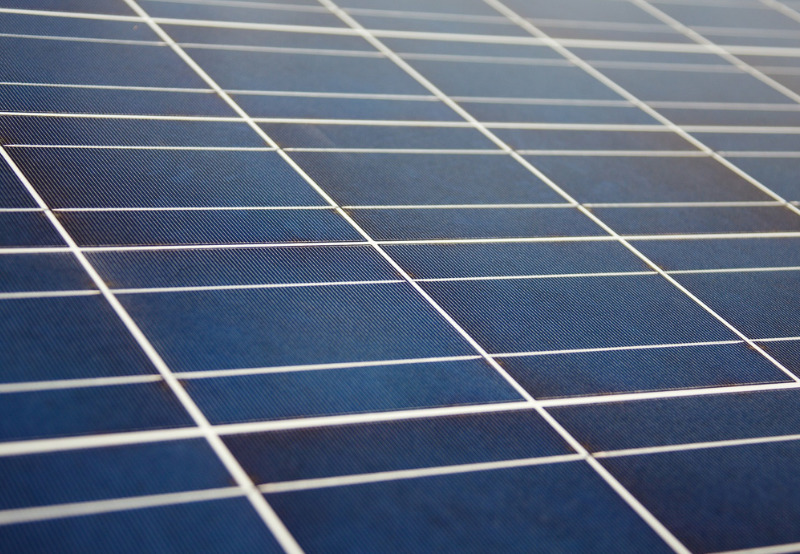 Denmark-based GreenGo Energy Group announced that it had sold a portfolio of 360 MW of utility-scale subsidy-free solar projects to Israeli developer Doral Renewable Energy Resources Group under a partnership agreement. The acquired projects are in an early development stage and part of GreenGo’s Mermaid portfolio set in Denmark. Under the agreement with Doral, the Israeli partner will provide financing totaling over €200 million (~$237.4 million) to bring the portfolio to commercial operation.

Tesseract, a subsidiary of the Aquila European Renewables Income Fund, has completed the acquisition of a 50% interest in a 60 MW Ourique solar project. The project is located in Alentejo, Portugal, and has started its operations in December 2019 and its power price hedges cover 100% of the produced energy until March 2026.

Summit Ridge Energy, an owner-operator of community solar systems, announced the acquisition of three solar projects in Maine from Cianbro. Two of the projects are currently under construction by Cianbro and are expected to be energized by the end of 2021. The third project will also be constructed by Cianbro and be energized by the end of 2022. In aggregate, the projects total 19.5 MW.

Polish solar project developer R.Power is set to acquire 80 MW of solar PV projects in Germany, co-developing with a local partner. The company announced that it had inked a cooperation deal with said partner, described as one of the key developers of PV farms in Germany. Together, they will develop projects in various country regions, making greenfield investments both according to auction requirements based on the Renewable Energy Sources Act (EEG) and long-term power purchase agreements.

Sangam Renewables has sold its controlling stake in a firm that developed 24 MW of solar projects in India to a partner. Specifically, the solar engineering, procurement, and construction solutions provider has completed the sale of its entire 51% stake in WAACOX Energy to Aditya Birla Renewables (ABRel) for about $5.6 million. As a result, ABRel, which co-developed the projects in question, now has a 100% stake in WEPL. The deal gives WEPL an enterprise value of $10.9 million. Sangam pointed out that it will use the proceeds from the disposal to cut its short-term debt.