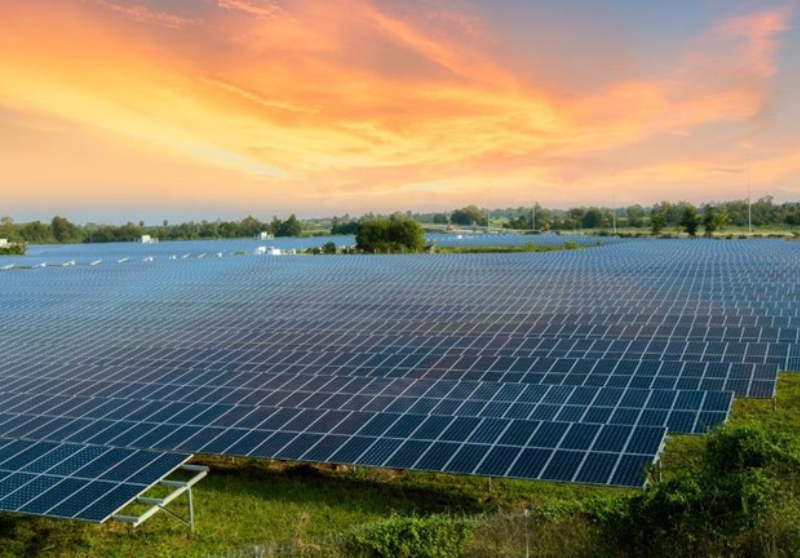 Atlas Renewable Energy, a clean energy solutions provider, secured a loan of $210 million from Banco Nacional de Desenvolvimento Econômico e Social to finance its 438 MW Boa Sorte solar project. The project will be built in Paracatu, in the State of Minas Gerais, Brazil, and is a joint venture between Atlas, Hydro Rein, and the client under a self-production contract to supply 12% of the client’s annual power consumption.

Enefit Green, a publicly traded renewable energy company, signed agreements with SEB and the Nordic Investment Bank for €325 million (~$348 million) worth of loans to help build its Sopi-Tootsi, Kelme I, and Tolpanvaara wind farms in Estonia, Lithuania, and Finland, as well as its Purtse solar project in Estonia. The total amount loaned from SEB is up to €225 million (~$241 million) for seven years. The size of the loan signed with the Nordic Investment Bank (NIB) is €100 million (~$107 million) and the loan period is 12 years.

Green Genius, a renewable energy project developer, and the Poland-based mBank agreed on a transaction worth PLN 220 million ($50 million) to build 69 MW solar projects in Poland. mBank has so far invested over PLN 1 billion ($227 million) in large-scale solar projects. By 2025, the company intends to earmark as much as PLN 10 billion (~$2.28 billion) for the financing of RES, electromobility, and recycling.

ib Vogt, a global solar project developer, sold a 206 MW solar photovoltaic project to the Finnish energy company Helen. The solar project is located in Kalanti, Uusikaupunki, in South-West Finland, and is ready to be built. The project would consist of more than 380,000 high-capacity bifacial solar modules built on a fixed-tilt substructure for optimal performance.

BayWa r.e., a full-service provider of renewable energy, sold a solar photovoltaic portfolio consisting of three solar projects with a total capacity of 115 MW to L&G NTR Clean Power Fund managed by Legal & General Investment Management (LGIM), a global asset manager, and NTR, a renewable energy specialist. Two solar projects will be situated in the Castilla la Mancha region. The third project consists of two installations, which will be located near Granada in the Andalusia region.

OX2, a solar and wind project developer, signed an agreement to acquire a portfolio of six solar power projects in Spain with a total capacity of 152 MW. The projects are in Andalusia, which is the area in Spain with the highest level of solar radiation. All the acquired projects have obtained environmental permits and they will be included as late-stage projects in the OX2 development portfolio from the fourth quarter of 2022.

Click here for reports and trackers on funding and M&A transactions in solar, energy storage, smart grid, and efficiency sectors.