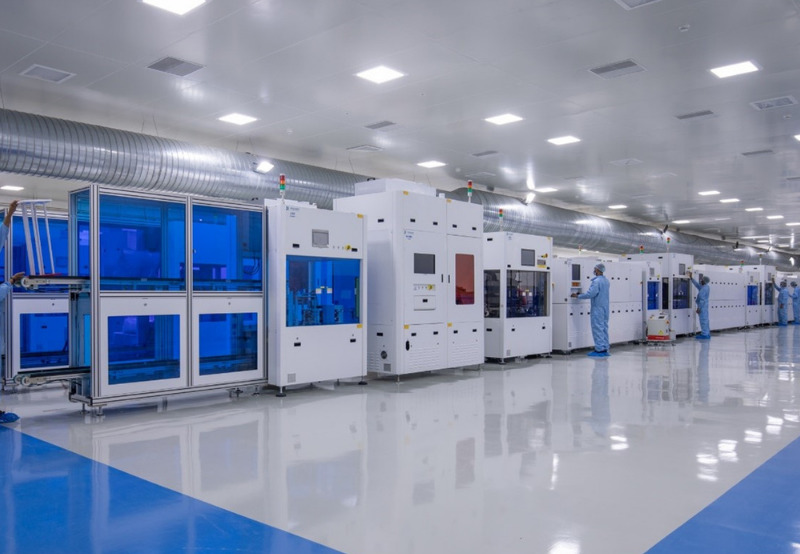 Domestic solar module manufacturers are slowly ramping up capacities to supply India’s solar project pipeline of over 53 GW and another 24.1 GW of projects tendered and pending auctions as of Q1 2021.

Mercom spoke with Chiranjeev Saluja, Managing Director of Premier Energies, to discuss the company’s plans and his thoughts on the existing policies related to the solar sector.

The new capacity has been built with an investment of ₹4.83 billion (~$65.14 million). With this new facility, Premier Energies will likely be amongst the top five solar module manufacturers in the country.

Working towards a greener decade while contributing to India’s power sector is the motivating force behind Premier Energies. Solar energy has proven to be a viable alternative to traditional energy and a viable solution to India’s power crisis, particularly in villages, over the last few decades. Solar energy has a crucial function in irrigation and harvesting in an agricultural economy like India.

By increasing our capacity with this new facility, we will be able to contribute to India’s growth story. Also, this launch will increase the availability of the highest quality of ‘Made in India’ solar cells aligned to the government’s Atmanirbhar Bharat initiatives.

Telangana government was proactive in giving us the right incentives to set up the facility and provide quality water and power, which are critical for solar cell manufacturing. That said, Premier Energies has a 500 MW operational manufacturing facility in Hyderabad that helps provide access to a trained and qualified workforce, which is critical for a new facility.

Currently, the domestic demand is quite good due to the domestic content requirement market and impending customs duty on imported modules and cells. However, we would like to have a sales spread and plan to export to North America and European markets. This would also drive us to increase productivity and compete with international players.

Currently, the facility is integrated for manufacturing both cells and modules. We are evaluating the manufacturing of wafers, which requires the right incentives to make its production in India viable.