Power Ministry Plans to Replace 58,000 MU of Thermal Power With 30 GW of Renewables by FY26 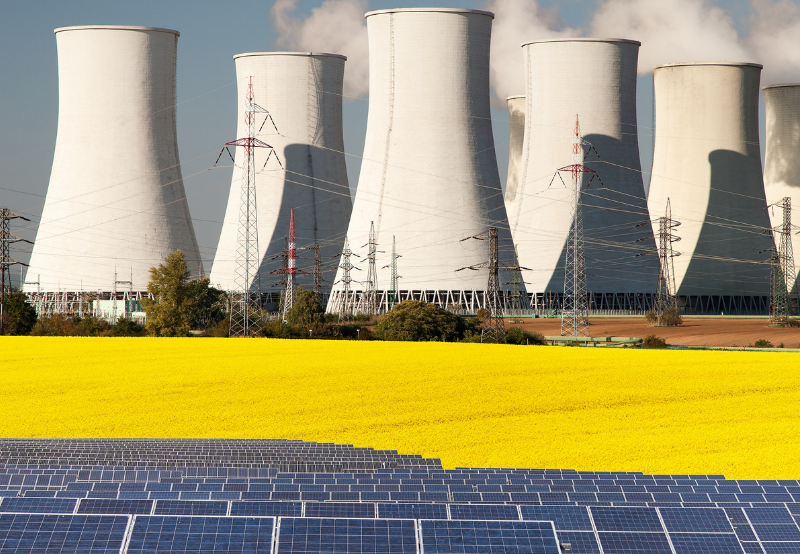 The Ministry of Power has set the trajectory for replacing thermal power with renewables by the financial year (FY) 2025-26 to achieve 500 GW of non-fossil fuel-based capacity by 2030.

According to the notification, around 58,000 million units (MUs) of thermal power generated by the public, state, and private sector generating stations can be substituted by 30,000 MW of renewable energy by the FY 2025-26.

The renewable power needed to substitute the thermal power will be calculated at a capacity utilization factor of 22%.

The ministry has identified 81 thermal power generating stations in the central, state, and private sectors to replace coal with renewable power by 2026.

The central, state, and private sector generating stations are required to replace the thermal power with renewable energy per the trajectory given below:

The ministry has stated that replacing thermal power will save a significant amount of coal annually and reduce carbon emissions. The substitution of thermal power with renewable power will alleviate the concerns over coal availability and enable the country to meet the demands of the consumers.

The program’s implementation is estimated to conserve 34.7 million MT of coal and reduce carbon emissions by 60.2 million MT.

According to the notification, even though the station-wise targets have been worked out, a thermal power station can substitute a larger quantity of renewable power beyond the set target. The targets fixed for the generating stations are the lowest targets that can be met.

Generating stations that have installed or procured a higher capacity of power for the purpose of replacement but not scheduled are free to sell such power in the exchanges.

The ministry said it would encourage generating stations to enhance their targets for replacing thermal power with renewable power in their other plants. It has directed the state commissions to oversee the program’s implementation.

Last November, the Ministry of Power and Ministry of New and Renewable Energy (MNRE) issued revised guidelines for thermal power generation companies to either set up renewable energy generation capacities themselves or through developers by inviting bids and supply power to consumers under existing power purchase agreements.

India’s installed renewable energy capacity, including large hydro projects, stood at 150.4 GW, accounting for a share of 38.41% in the overall power mix at the end of the fourth quarter (Q4) of 2021, according to data from the Central Electricity Authority, MNRE, and Mercom’s India Solar Project Tracker. 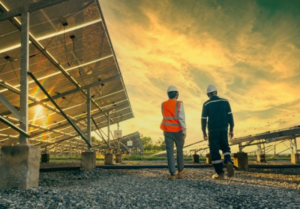