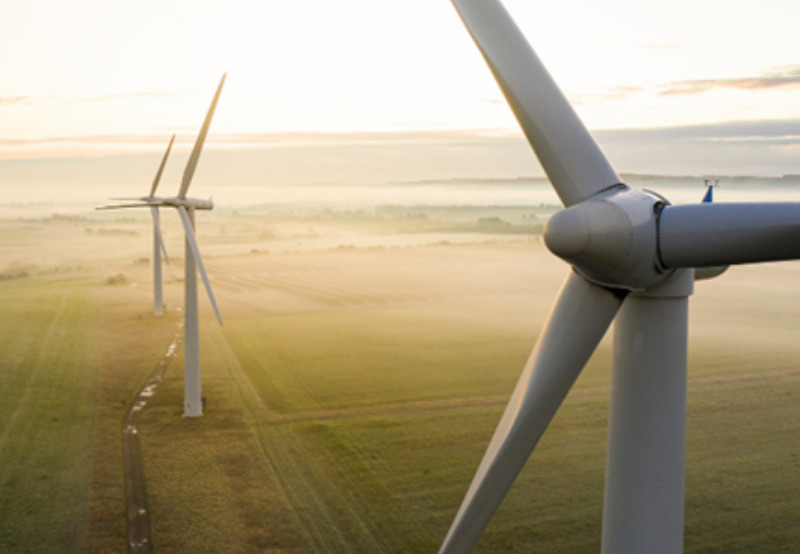 The Appellate Tribunal for Electricity (APTEL) has directed the Power System Operation Corporation (POSOCO) to submit a report within four weeks and indicate whether there was an intentional curtailment of power by the Andhra Pradesh State Load Despatch Centre (APSLDC) between July and September 2020 from a wind power project.

It has asked APSLDC and the Transmission Corporation of Andhra Pradesh (APTRANSCO) to produce relevant backdown instructions, grid frequency data, and power purchase summary from July 14, 2020, to September 15, 2020, within two weeks.

APTEL ordered the state load dispatch center and the transmission corporation to ensure power evacuation of at least up to 70% from the wind power project.

The Tribunal also directed POSOCO to verify the data in detail and submit a report within four weeks and indicate whether there was an intentional curtailment of power.

Later, TPREL filed an appeal with APTEL to revise the curtailment schedule and allow a minimum of 79.522% of evacuation from the Uravakonda substation.

Subsequently, in a meeting held with the Chief Minister of Andhra Pradesh, a decision to review, renegotiate and bring down high wind and solar energy purchase prices was taken. Later, TPREL received a letter indicating the reduction of tariff for wind energy to ₹2.43 (~$0.032) /kWh.

This led to TPREL approaching the Andhra Pradesh High Court, which passed an interim order directing APTRANSCO/SLDC to discharge their statutory duties fairly and refrain from the arbitrary curtailment of power generation from generating projects. It also directed APTRANSCO to justify curtailment of power and update the information on its website weekly.

The Andhra Pradesh High Court also asked the POSOCO to look into the reasons behind the curtailment of renewable power in the state.

However, the curtailment of power by APTRANSCO/SLDC continued and ultimately led to TPREL approaching APTEL. However, APTEL approved the curtailment of wind power in the State, citing grid stability issues, and observed that the evacuation at 70% as directed by the State Commission is justified.

TPREL alleged that there was a substantial increase in the curtailment of power only from renewable sources. It also claimed that APSLDC and APTRANSCO were favoring thermal plants and state-owned generating plants.

TPREL stated that according to Indian Electricity Grid Code, renewable energy power plants and non-fossil fuel-based co-generation plants should be treated as ‘must run’ power plants. It alleged that the plea of grid security raised by APSLDC and APTRANSCO for backing down generation from must-run plants was incorrect.

Since the issue of curtailment is pending before the Andhra Pradesh High Court, the present proceeding is limited to the evacuation from the Urvakonda substation.

Based on data produced by APTRANSCO and APSLDC, APTEL ruled that it had been established that there was a curtailment of power. It said that at the time of curtailment, the thermal generating stations were running above their technical minimum and the evacuation from TPREL’s plant was between 1% and 30%.

The Tribunal said that the APTRANSCO and APSLDC’s enthusiasm to procure the least expensive power should not be at the cost of curtailing renewable energy. It directed POSOCO to analyze whether the curtailment of power was fair and justified and submit a report within four weeks.