A total of 96 bids were selected of the 127 submitted 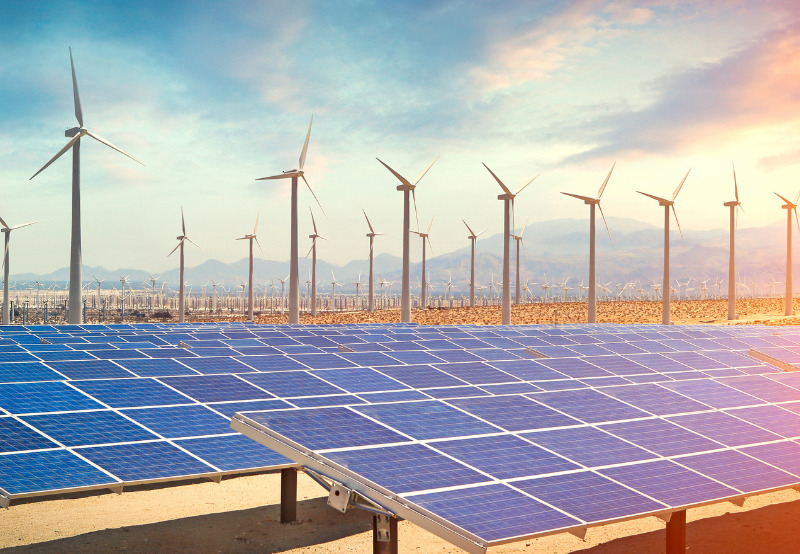 The largest renewable energy auction conducted by the Energy Regulatory Office (ERO) in Poland took place on November 26, 2020. The auction was intended for solar developers with an installed capacity of more than 1 MW.

As per the ERO’s announcement, 96 bids submitted by 70 renewable energy developers were selected in the auction. ERO had received 127 bids in total (64 bids for wind farms and 63 bids for solar projects). The amount of energy for sale in this auction was 46.3 TWh, with a value of over PLN 14 billion (~$3.83 billion).

The renewable energy generators offered bids nearly 20% more than the tendered capacity. Moreover, the total value of energy proposed by the generators accounted for almost 91% of the energy value specified in the tender.

According to the release, nearly 42 TWh of electricity was sold in the auction. As a result of the auction, a capacity of 1.7 GW of new energy capacity would be developed, which would include 800 MW of solar installations and 900 MW of wind.

Last month, Poland’s R.Power secured funding to construct a portfolio of solar farms in the country with a total capacity of 183 MW. Santander and mBank provided PLN 530 million (~$145 million) that will be used to finance the projects that R.Power won in recent solar auctions,with the company saying it will sign 15-year contracts to provide them with guaranteed tariffs for the electricity generated.

Earlier, the European Investment Bank announced that it would provide €3 billion (~$3.65 billion) for renewable energy projects across Europe and worldwide. This would be a part of EIB’s €12.6 billion(~$15.3 billion) plan for new funding for transport, clean energy, and urban development. 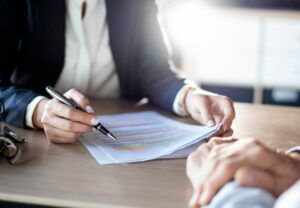