PGCIL had revoked Stage-II connectivity after the termination of PPAs 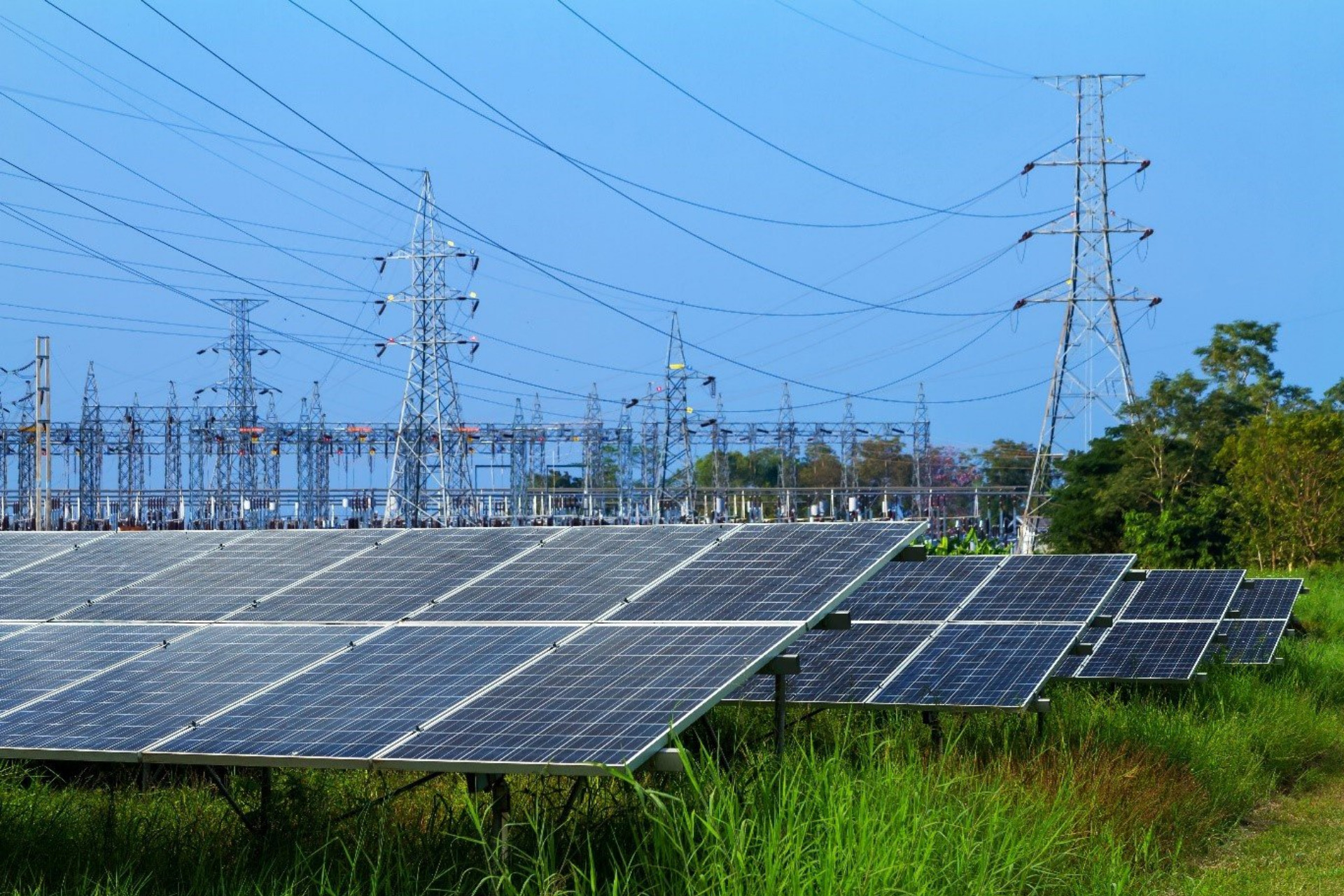 The Central Electricity Regulatory Commission (CERC), in a recent order, ruled that ₹5 million (~$66,299) of the connectivity bank guarantee for each of the two solar projects of 250 MW capacity at Anantapur in Andhra Pradesh and Tuticorin in Tamil Nadu should be forfeited. The balance amount of ₹45 million (~$596,692) for each project should be returned to the solar developer by the Power Grid Corporation of India Limited (PGCIL).

PGCIL had revoked the Stage-II connectivity granted to the solar developers after the power purchase agreements (PPAs) signed for the two projects were not approved by the Telangana State Electricity Regulatory Commission (TSERC). The solar developer and Telangana distribution companies (DISCOMs) had terminated the PPAs.

Shapoorji Pallonji Infrastructure Capital Company had filed a petition seeking discharge of two connectivity bank guarantees of ₹100 million (~$1.33 million) furnished by the developer to PGCIL under the transmission service agreement (TSA) signed between the parties.

NTPC had issued a request to select developers for the development of 2,000 MW of solar projects connected with the interstate transmission system (ISTS). Shapoorji Pallonji was declared one of the winners in the reverse auction.

In October 2018, a letter of intent was issued to the developer for the development of two solar projects of 250 MW each at Anantapur in Andhra Pradesh and Tuticorin in Tamil Nadu.

Then, the developer applied for Stage-I connectivity for its proposed 500 MW solar power projects at Tuticorin and Anantapur, and PGCIL granted the same. Later, the developer applied for Stage-II connectivity concerning the proposed solar power projects, and PGCIL granted the same. The petitioner and PGCIL executed the transmission service agreements on February 12, 2019.

As per the provisions of the PPAs, the Telangana DISCOMs had to obtain approval of the respective PPAs from TSERC within 60 days of the effective date of the PPAs. However, despite the extension of three months granted by NTPC to the DISCOMs, the said PPAs were not approved by TSERC, which led to the termination of the PPAs.

PGCIL, in its submission, said that there was no provision in the detailed procedure for the grant of connectivity or under the transmission service agreement for the return of the connectivity bank guarantee.

PGCIL added that though the Stage-II connectivity granted to the petitioner had been revoked, the developer’s regulatory implications regarding the treatment of the connectivity bank guarantees in such a scenario had not been provided in the detailed procedure.

The Commission observed that the revised detailed procedure indicated that a connectivity bank guarantee submitted under the detailed procedure (pre-revised) should be treated as Conn-BG1 for ₹5 million (~$66,299) and Conn-BG2 for the balance amount.

Further, in terms of the revised detailed procedure, if the Stage-II grantee was constructing the associated bay at the ISTS substation, the amount corresponding to Conn-BG1 should be forfeited. The balance amount (being treated as Conn-BG2) should be refunded.

“We observe that PGCIL had revoked the Stage-II connectivity granted to the developer vide its letter dated March 04, 2020. However, it had not initiated any action to encash the bank guarantee under the detailed procedure (pre-revised). Therefore, any action about the encashment of connectivity bank guarantee has to be dealt with under the revised detailed procedure,” the Commission added.

Considering all the facts, the CERC ruled for the forfeiture of ₹5 million (~$66,299) of the connectivity bank guarantee and refund of ₹45 million (~$596,692) for each project by PGCIL.

In February last year, CERC had approved the revised guidelines for the grant of ISTS connectivity to renewable energy projects.