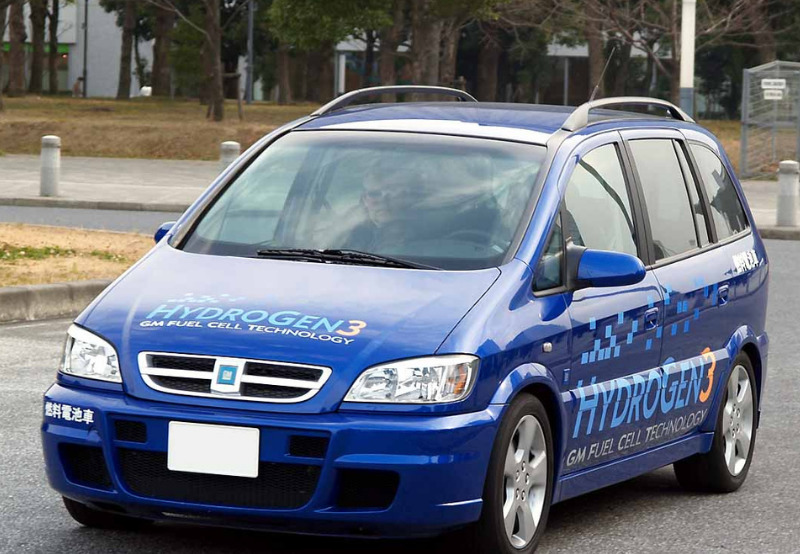 In an attempt to bring the hydrogen fuel-based vehicles and infrastructure under the ambit of the Faster Adoption and Manufacturing of Electric Vehicles (FAME-II) program, public interest litigation (PIL) has been filed before the Delhi High Court by a practicing advocate, Ashwini Kumar.

The litigation came up for a hearing on Friday, and the next date has been set as March 23, 2021.

The FAME II program aims to encourage the domestic manufacturing of electric vehicles (EVs) and create a market for EVs in the country and reduce the dependence on internal combustion engine vehicles and foster alternative fuels’ growth, including electric vehicles.

The government launched the FAME program to push for early adoption and market creation for both hybrids and EVs. Later, the central government approved a subsidy of ₹55 billion (~$756.3 million) to be disbursed under the FAME program’s second phase. In March 2019, the Union Cabinet approved the proposal to implement the second phase of the program to promote electric mobility in the country.

Speaking to Mercom India, Ashwini Kumar said, “I would like to say that hydrogen fuel cell-based cars are also electric cars. The fuel that is used is hydrogen, and it can also be considered an EV. The point is that the hydrogen refueling infrastructure is at a nascent stage in the country. Suppose you don’t consider a hydrogen fuel-based car as an EV. In that case, it can be considered as a hybrid vehicle and should be eligible for benefits under the FAME program. The state governments are also following the FAME program, with no mention of hydrogen vehicles. So, if every state is going to follow the same model, then the model should be all-encompassing.”

In his petition, Ashwini Kumar has requested the court to direct the government to allocate a part of the unutilized amount under the FAME II program to promote hydrogen fuel cell-based vehicles and develop the required infrastructure.

While the Prime Minister, Narendra Modi, announced the National Hydrogen Energy Mission during his speech in December last year, no details of the mission have been made public so far.

In September last year, the government extended the validity of the second phase of the FAME II program for all approved EV models.

Earlier, the Ministry of Heavy Industries and Public Enterprises had issued a notification to all the testing agencies under the second phase of the FAME program. The notification was regarding the eligibility under the revised ‘Phased Manufacturing Program’ for xEV parts. For the uninitiated, xEV is the generic name for EVs such as hybrid electric vehicles, plug-in hybrid vehicles, and fuel-cell vehicles.