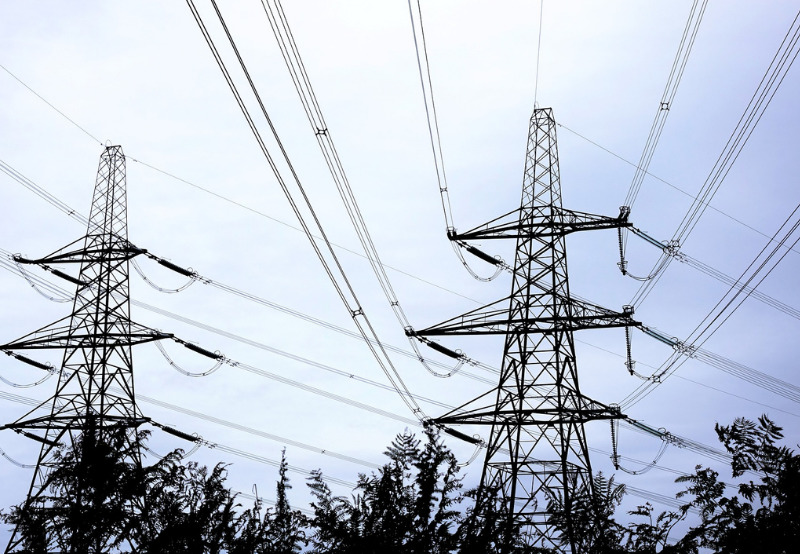 Peak power demand refers to the highest electricity demand at a particular time.

According to the Indian Institute of Technology Kanpur’s Energy Analytics Lab, thermal power satisfied 67% of the load when demand was at its peak. In comparison, renewable energy sources accounted for 16% of the supply. Hydropower met 14% of the demand, and the remaining was met through gas and nuclear units.

The demand peaked at a suitable time for solar projects that increased the share of renewables during the period of peak demand. Higher power demand suggests an increase in industrial and commercial activities as governments lifted the lockdown enforced due to the Covid-19 crisis. There was a rise in domestic power demand because of the higher usage of cooling devices due to rising temperatures.

According to the data released by the Central Electricity Authority, India’s energy supply deficit for the financial year (FY) 2020-21 fell to 0.4%, with the peak power deficit also narrowing down to 0.4% during the year.

International Energy Agency, in its new report, stated that after experiencing its most significant decline in decades, global power demand is expected to rebound modestly next year. The demand would be led by China, India, and other emerging economies. Two-thirds of the additional power demand in 2021 is expected in the Asia Pacific region. Most of the demand will be from China and India, which are expected to grow by 5.2% (350 TWh) and 3.6% (40 TWh), respectively, compared to 2020, the report said.