Panasonic to Wind Up its Solar Cells and Modules Manufacturing Business

The company will continue manufacturing storage batteries and inverters 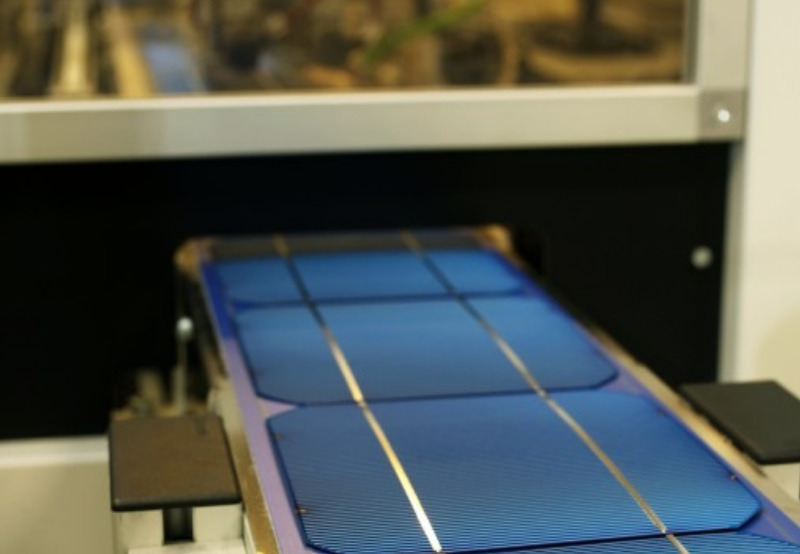 Panasonic Corporation, a Japan-based electronics company, has announced that it will wind up the production of solar products at its facilities in Malaysia and Japan by the end of the next fiscal year.

The company will cease the production of solar wafers, cells, and modules at its facility in Malaysia in fiscal 2022. It plans to liquidate its local entity Panasonic Solar Energy Malaysia and lay off employees by March 2022.

With the closing of the solar component manufacturing, the company will also downsize the research and development activities at its Nishikinohama facility in Kaizuka City, Osaka, Japan, and shift its employees to other growth areas.

The company said that it would support impacted employees with a premium severance payment and outplacement assistance.

Panasonic will continue to sell solar modules under its brand name in Japan through subcontracting production to its manufacturing partners.

“For the global market outside Japan, Panasonic will also continue to sell outsourced photovoltaic modules as it has been doing in North America,” the company said.

In February 2020, Panasonic announced that it had achieved the world’s highest energy conversion efficiency of 16.09% for a perovskite solar module by developing a lightweight technology using a glass substrate and large-area coating method based on inkjet printing.

Panasonic signed a collaboration and acquisition agreement with GS-Solar (China) Company Limited, a thin-film solar manufacturer, in 2019. Under the agreement, GS-Solar intended to acquire Panasonic Energy Malaysia while establishing a new company with Panasonic. But in July 2020, Panasonic said is resolved not to proceed with the agreement.

Announcing its financial results for 2020, the company had said that for the solar business, production ceased at the  Buffalo factory in the  U.S.  in  June  2020, scheduled to exit the facility at the end of  September 2020.