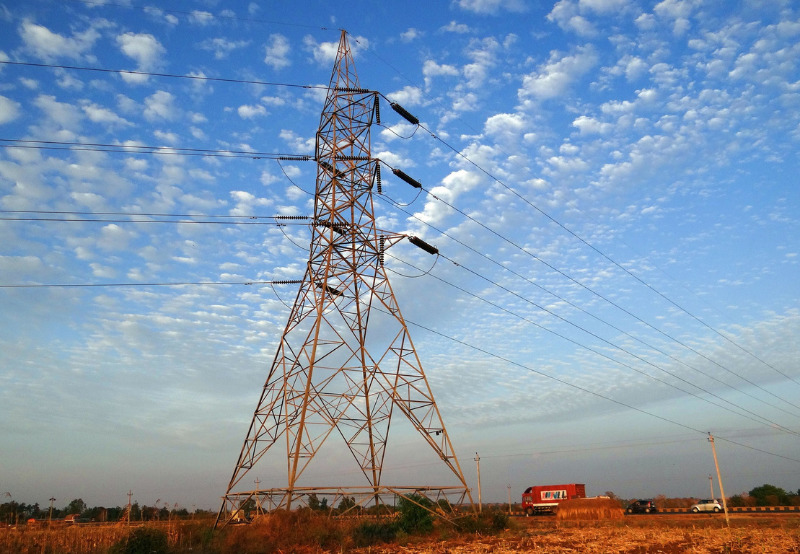 The Central Electricity Authority (CEA), in its annual report for 2019-20, issued updates on the Green Energy Corridor program for the transmission and integration of renewable energy.

To boost the country’s energy and transmission efficiency, the MNRE and PGCIL started the Green Energy Corridor program to evacuate renewable energy from power surplus states to supply to power deficit states.

Intrastate transmission programs are being funded through 20% equity from the state government, 40% grant from National Clean Energy Fund (NCEF), and 40% as a soft loan.

According to the report, to facilitate grid integration of solar power parks in 21 states under the Green Energy Corridor-II program, a comprehensive transmission plan was created to evacuate about 20 GW through intrastate and interstate systems.

The report pointed out that to test the various smart grid technologies available, 11 smart grid pilot projects, including a smart city pilot at IIT Kanpur and smart grid knowledge center at Manesar, were approved by the Ministry of Power. These pilot projects covered about 167,000 consumers for a total approved cost of ₹2.54 billion (~$34.08 million).

The Renewable Technology and Integration (RT&I) Division of the CEA planning wing has been entrusted with the responsibility to promote renewable technologies and develop standards for integrating renewable energy with the grid.

The lack of transmission infrastructure to support new renewable energy capacity additions has been a growing concern for solar and wind companies in the country. India’s transmission and distribution system require significant expansion, considering the expected surge in power demand over the coming decade and the rapid installation of solar and wind projects.

Last Year, PGCIL came up with a detailed proposal for establishing a transmission system for the evacuation of power from potential solar and wind energy zones in the country’s western region.