The regulations will apply to open access consumers, distribution licensees, and generating companies 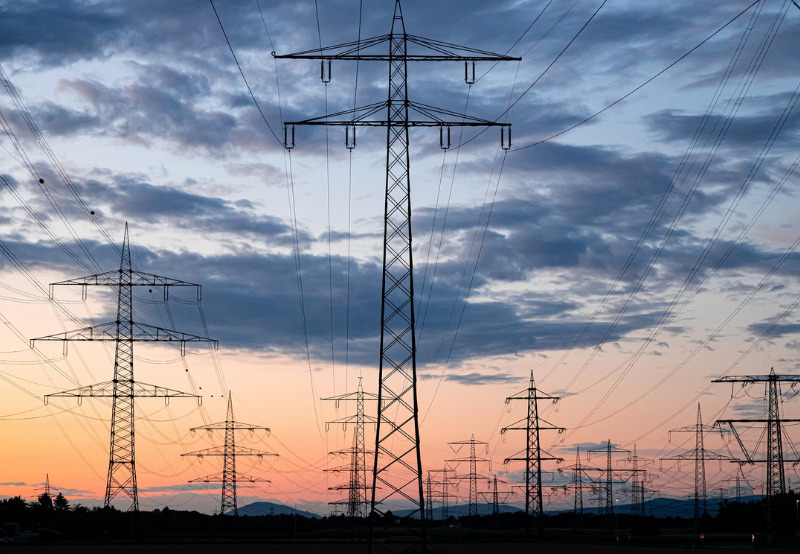 The proposed regulations provide the framework to facilitate open access power to consumers, generating companies, and distribution licensees for ISTS use through General Network Access (GNA). GNA is open access to ISTS connectivity granted under these regulations.

These regulations will come into force on a date to be specified by the Commission.

The following entities will be eligible to apply for the grant of connectivity to the ISTS:

The following entities will be eligible for the grant of GNA:

Grant of additional GNA to STU

The nodal agency should process all the applications within two months and grant additional GNA to the STU based on the available transmission capacity.

Grant of connectivity to entities other than STU

A buying entity connected to the intrastate transmission system and trading licensees engaged in cross-border trade of electricity will be granted GNA as per the following timeline:

The following entities will be eligible to apply for Temporary GNA to ISTS:

The transmission charge rate for Temporary GNA, in ₹/MW/time block, for a state should be published for each month by the implementing agency.

Allocation of transmission corridor under GNA and Temporary GNA

The entities to whom GNA has been granted will be eligible to schedule power within the GNA, provided that in the case of constraint in the transmission system, the available transmission corridor will be allocated to the GNA grantees in proportion to their GNA within the region or outside the region.

A temporary GNA grantee under the advance application category will be eligible to schedule power, provided the day ahead scheduling request for total quantum cannot be accommodated due to the non-availability of a sufficient transmission corridor.

Once the day ahead schedule is finalized, the schedule for Temporary GNA grantees under the advance application category will be finalized over the balance transmission corridor.

When it becomes inevitable to curtail power flow on a transmission corridor due to  transmission constraints or in the interest of grid security, the transactions already scheduled may be curtailed by the RLDC as per the following provisions:

In October this year, the Ministry of Power notified the Electricity (Transmission System Planning, Development, and Recovery of Inter-State Transmission Charges) Rules 2021 to enable power utilities to access the transmission network across the country smoothly.

Earlier, CERC had issued a detailed procedure for granting connectivity to renewable projects to ISTS.