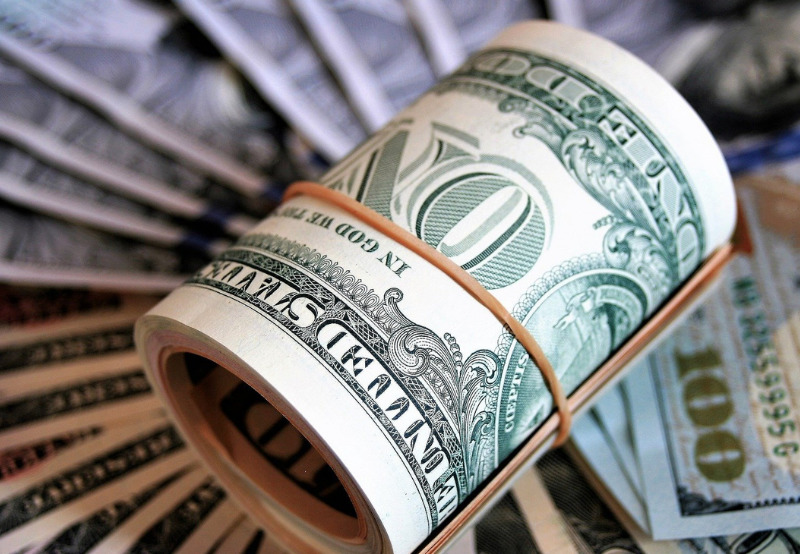 The company will utilize the funding for agri-energy infrastructure projects and expand its operations and team in northern India. The funding will also help the company scale its operations in existing and new markets in India over the next 18 months.

The company aims to expand its consumer base in rural areas of Bihar and Uttar Pradesh. It is expected to deploy 121 solar projects concentrated in 22 clusters, impacting up to 6,000 low-income houses by December 2022. These projects will employ 45 local community members and save around 200 metric tons of carbon dioxide emissions by December 2022.

Oorja said its consumers are farmers with a monthly income of less than $100. They save up to 50% by shifting from diesel to solar-powered green energy. The company estimates that users can enhance their farming income by 100% by expanding the number of growing seasons, cultivating new crops, and reducing post-harvest waster of horticultural produce.

The company has also received $180,000 in a grant from Water & Energy for Food Grand Challenge (WE4F) and the DOEN Foundation. The grant has been awarded to install 18 agri-energy clusters benefiting over 30,000 farmers. It will also receive technical assistance to scale its innovations and expand its reach among women farmers.

Oorja’s innovations are backed by social impact investors like Echoing Green and supported by the Miller Center for Social Entrepreneurship.