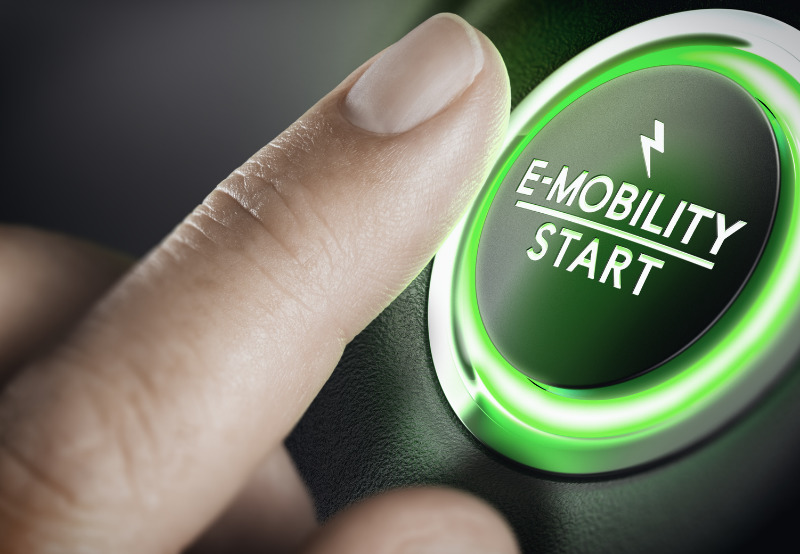 The electric vehicle manufacturing wing of Anglian Omega Group, Omega Seiki Mobility (OSM), announced that it would set up the world’s largest electric three-wheeler manufacturing unit in Karnataka with an investment of $250 million.

The company aims to manufacture one million electric three-wheelers every year at the facility.

Omega Seiki will raise funds in equity and debt to build the mega factory, which is slated to begin production by the financial year 2024. The construction will be completed in three phases.

Omega Seiki is primarily focused on manufacturing steel parts for the automotive and engineering industries in India and abroad.

It is also negotiating with existing and new suppliers to set up ancillary production facilities in the vicinity of the factory, which will be spread across 250 acres of land in Karnataka. The electric vehicle manufacturer will power its new facility with its powertrains and battery packs supply chain.

The electric three-wheeler segment is a mature segment of the market in the ASEAN region, mainly driven by e-commerce companies for their last-mile requirements.

According to Omega Chairman and Founder Uday Narang, the organized electric three-wheeler market has exponentially grown by 200% in 2022 as against the previous fiscal year. “This has helped EV three-wheelers now command a massive 46% of overall three-wheeler volumes,” he said.

Omega Seiki currently operates its fleet of electric three-wheelers in 20 cities and has achieved one million kilometers per month. The company has an order book of more than 50,000 units.

In 2021, Omega Seiki announced it would develop an electric vehicle manufacturing unit near Dhaka in Bangladesh with an investment of ₹1 billion (~$13.60 million).

To scale up the production of electric vehicles, Omega Seiki also collaborated with Korean firm Jae Sung Tech to produce a new range of powertrains. 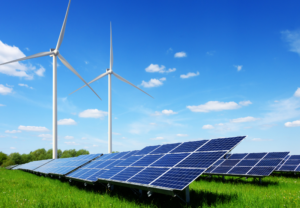 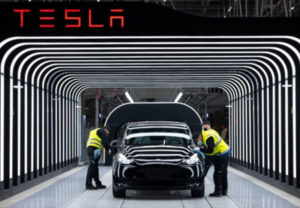 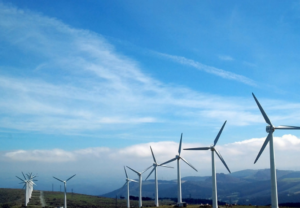 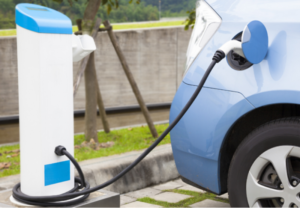 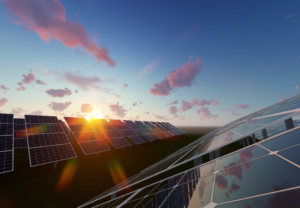