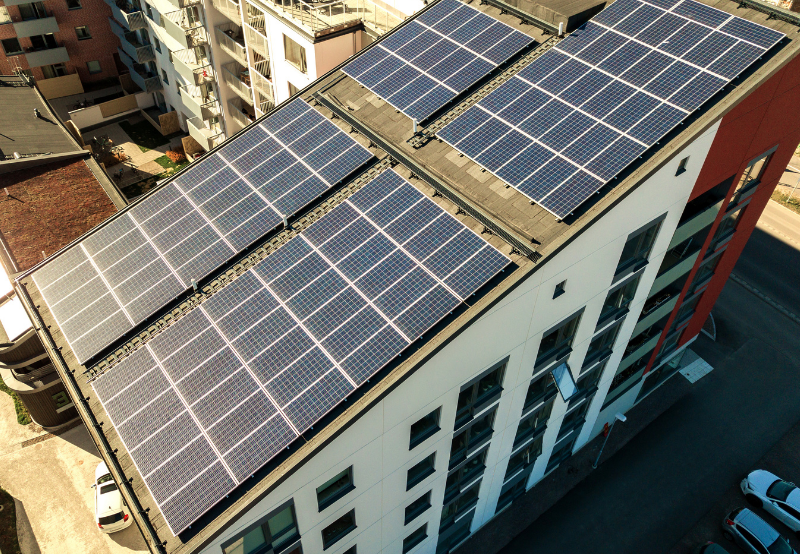 Chandigarh Renewable Energy and Science & Technology Promotion Society (CREST) has invited bids for the operation and maintenance  (O&M) of 1.045 MW of grid-connected rooftop solar systems at different sites in Chandigarh for five years.

Interested bidders will have to submit ₹84,875 (~$1,110) as an earnest money deposit. The successful bidder will have to furnish 5% of the project capital cost as a performance bank guarantee.

The O&M is issued for rooftop solar systems installed at the following locations: 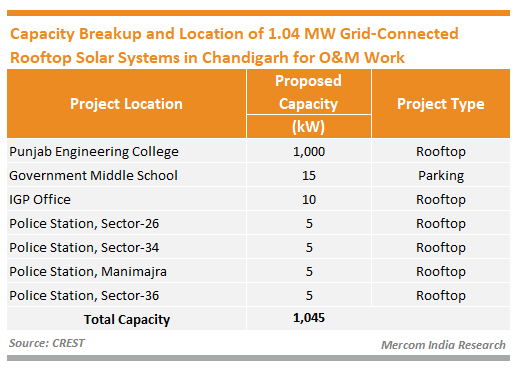 The firm should have a service center in or around Chandigarh within a radius of 50 km with qualified staff. The bidder must have satisfactory proof of O&M of a single grid-connected rooftop solar system of 1 MW capacity in India under any government agency or state nodal agency or a public sector undertaking for at least the last three years ending March 31, 2022.

During the last three years, the bidder’s average financial turnover should be at least ₹4.243 million (~$55,804). The bidder can also use the turnover of its parent company to fulfill the financial eligibility criteria.

The contractor will be required to sign the contract agreement within 15 days from the date of issuance of the work order.

The grid downtime benefit of 0.5 kWh/kWp/hour round the year will be given to the bidder for power outages between 9 am to 4 pm.

Earlier, CREST had invited bids for setting up 2 MW (varying from 2 kW to 100 kW) of grid-connected rooftop solar systems at various government buildings and institutions in Chandigarh.

According to Mercom’s India Solar Tender Tracker, CREST has issued tenders for 13 MW of rooftop solar projects to date.