Although the worldwide sales of off-grid solar products declined by 7 percent in the first six months of 2017 compared to the final six months of 2016, the market remains buoyant and companies are optimistic, according to a new report released by the Global Off-Grid Lighting Association (GOGLA) and Lighting Global.

The Global Off-Grid Solar Semi-Annual Market Report identified several market drivers that significantly influenced its findings. These include a drought in East Africa, demonetization in India, the increasing commodification of smaller product categories, and a growing amount of poor quality and copycat products.

Globally, the sale of products providing a single light with indicative wattage between 0-1.49 W (watts) decreased by 5 percent when compared against the second half of 2016. These products accounted for 34 percent of the total volume of products sold in the first half of 2017. Sub-Saharan Africa accounted for nearly half of all sales in this product category, with East Africa making up 30 percent of the total. Meanwhile, South Asia (almost wholly dominated by sales in India) contributed to over 38 percent of the category’s global total sales.

The GOGLA report also notes that 40 percent of all single light and mobile charging products (1.5-3W) sold globally were in South Asia, with India accounting for nearly all of the South Asian market.

The report also mentioned that, according to the International Energy Agency, the sector needs to grow significantly in order to meet universal energy access targets by 2030 – on the order of an additional 195 million people. To reach this goal, critical barriers to growth need to be addressed.

Despite the shortcomings, players within the sector are maintaining a positive outlook. Companies are expanding into new markets and innovating with various government partnerships that enable further expansion.

The off-grid solar is the solution to secure reliable electricity for vast portions of Africa and India, and both multinationals and governments are supporting the off-grid solar segment through policies and funding.

Some recent examples of this support include a deal by French multinational energy conglomerate Engie to acquire 100 percent of Fenix International, an energy company that offers solar home systems in Africa. Also, in India, to hasten the growth of off-grid solar, the Ministry of New and Renewable Energy (MNRE) recently issued a clarification to the DC system configurations that apply to off-grid and grid-connected solar PV applications.

In August, the World Bank did its part by approving an International Development Association fund of $150 million for Kenya that will be used to help local communities gain access to modern energy services through off-grid solar systems.

All of these developments suggest that off-grid solar has a bright future in poor and under developed parts of Africa and India. In fact, these areas represent the two largest markets in this market segment when the sheer number of citizens who stand to benefit from these off-grid systems is taken into consideration. 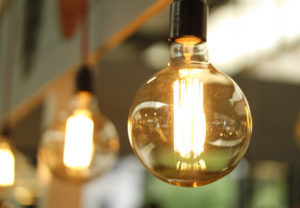 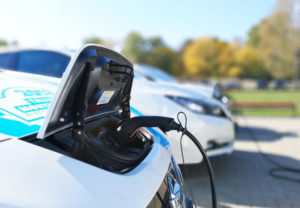 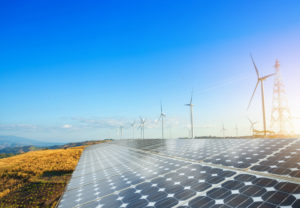 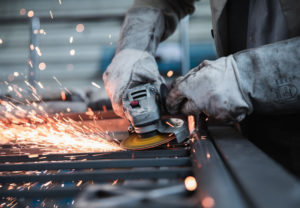 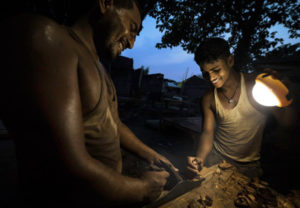