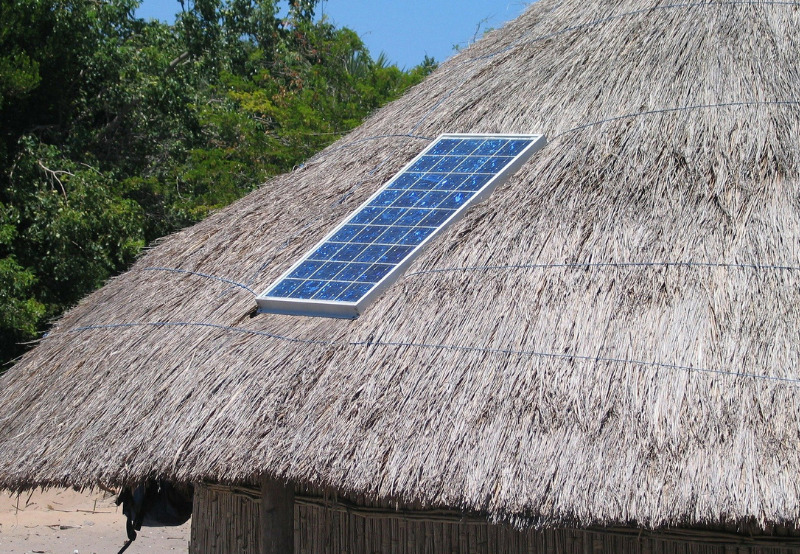 The off-grid solar value chain can create up to 570,000 jobs in Sub-Saharan Africa by 2022, excluding manufacturing, the UCL Engineering for International Development Centre has said in a recent report.

Despite significant efforts before the Covid-19, 789 million people did not have access to power. Of this, around 70% are concentrated in Sub-Saharan Africa.

The report noted that Sub-Saharan Africa has the lowest electrification rate at 47% across the globe and has the highest urban-rural inequality worldwide.

With off-grid solar, rural electrification could enhance business startups and new income generation activities in the region. Around 24% of consumers in East African countries use off-grid connections to boost their existing business or new income-generating activities.

According to the International Energy Agency, an investment of $25 billion annually is required in solar photovoltaic (PV) to achieve universal access to power in Sub-Saharan Africa by 2030. Of this, around 50% has to be invested in off-grid and mini-grid energy systems. However, the off-grid market had only attracted around $1 billion in investment to connect those without power access in Sub-Saharan Africa.

With access to solar home systems, families’ expenditure on kerosene declined 85% to $0.15 per week from $1.06 weekly. As a result, families’ financial capital increased, which could be spent on food and services.

According to the report, in addition to direct electrification benefits, successful financing of off-grid products could induce financial confidence through improving literacy and building history credits. The Lighting Africa survey observed that 88% of surveyed households across five Sub-Saharan African countries do not have bank accounts. These families face several finance-related challenges, including financial illiteracy, a lack of credit history, limited cash flow, and the inability to make large down-payments.

The report suggests the introduction of pay-as-you-go (PAYG) based off-grid solutions to unbanked consumers lead towards the initial step of their financial inclusion.

In addition, solar lantern appliance and solar home system companies drive employment in the off-grid solar sector in Kenya and Nigeria. With this, around 69,000 formal and 54,000 informal jobs like technicians, logisticians, managers, and engineers are expected to be created by 2022-23.

“Governments of Sub-Saharan African countries should focus on designing supportive policy environments for electricity access to make sure that short-term energy responses and policies including suspension of bill payments or reduction of power costs do not increase the already high degree of electrification inequality,” the report suggested.

The report stated that subsidies from both supply and demand sides are essential to promote off-grid companies to scale up operations and increase access while simultaneously closing the affordability gap for consumers. Public funding for the off-grid sector would also drive the growth of formal and informal jobs in rural areas and create employment in the value chain.

Last month, Social Investment Managers and Advisors launched the Energy Access Relief Fund (EARF) with a first close of $68 million and a target closing of around $84 million by the end of the year. The fund is expected to support off-grid solar companies and protect energy access for over 20 million people in Sub-Saharan Africa and Asia.