The Commission accorded must run states the solar project 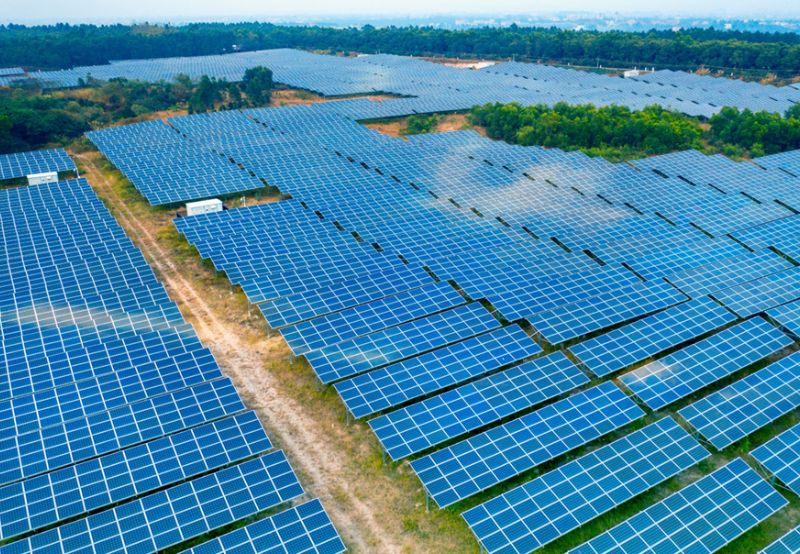 ACME Odisha Solar Power (formerly ACME Bikaner Solar Power) was the winner in the auction conducted by the Odisha Renewable Energy Development Agency (OREDA) in 2012 to commission a 25 MW solar power project by quoting a tariff of ₹7.28 (~$0.089)/kWh.

The project’s location was changed in 2013, and it was later commissioned in 2015.

GRIDCO and ACME had entered into a 25-year PPA. ACME has been exporting power to GRIDCO since 2015.

In its reply, TP Western Odisha Distribution (TPWODL), a power distribution company, argued that there had been a delay of nine years in placing the PPA for approval by the Commission. They also argued that since the PPA is yet to be approved, it would be beneficial for stakeholders to renegotiate the existing price considering the current trends of the solar power markets.

During the hearing, the Commission raised questions about the current capacity utilization factor (CUF), the reason for the shift in the project’s location, the approximate operation and maintenance cost per megawatt, and the change in the variation of contract capacity.

ACME stated that it has been generating and supplying solar power to GRIDCO with a CUF of 20.6% during the fiscal year 2022-23.

ACME said the project location was changed due to a lack of contiguous land. The contracted capacity under the PPA is 25 MW and did not change due to the change of location. GRIDCO approved procuring the solar power with +20% CUF variation with no change in the lower slab of (-)10% variation because the available solar power was less in the State during 2013 to meet the renewable power purchase obligation (RPO) targets of GRIDCO.

The Commission also ruled that the solar project should be treated as a must-run and would not be subject to merit order dispatch.

Earlier, the Commission had approved the power sale agreement between the GRIDCO and NTPC for 200 MW of inter-state transmission system-connected solar projects to fulfill its RPO.