Lowest tariff of ₹2.34/kWh was discovered in the auction 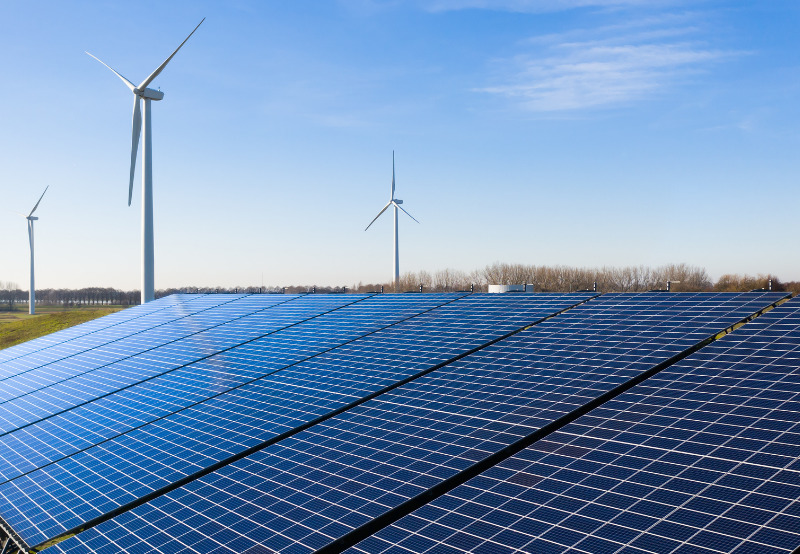 SECI had floated the tender in April this year. According to the tender document, the hybrid power projects had to be designed for interconnection with the transmission network of the central transmission utility at the voltage level of 220 kV or above. The hybrid power project should comprise two components – one solar and one wind power project. The rated installed project capacity of either of the two components should be at least 33% of the contracted capacity.

To ensure only quality systems are installed, the wind turbine models listed in the Revised List of Models and Manufacturers (RLMM) issued by the Ministry of New and Renewable Energy will have to be used.

According to Mercom’s India Solar Tender Tracker, SECI has issued a total of  3.6 GW of wind-solar hybrid tenders under Tranche – I, II & III, out of which 2.76 GW of capacity has been auctioned.