NTPC Invites Bids for the Solarization of 47 ISA Member Countries 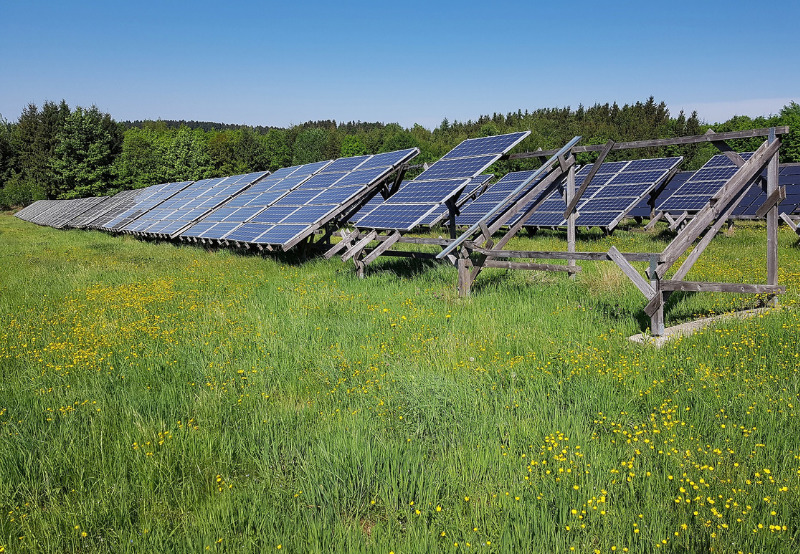 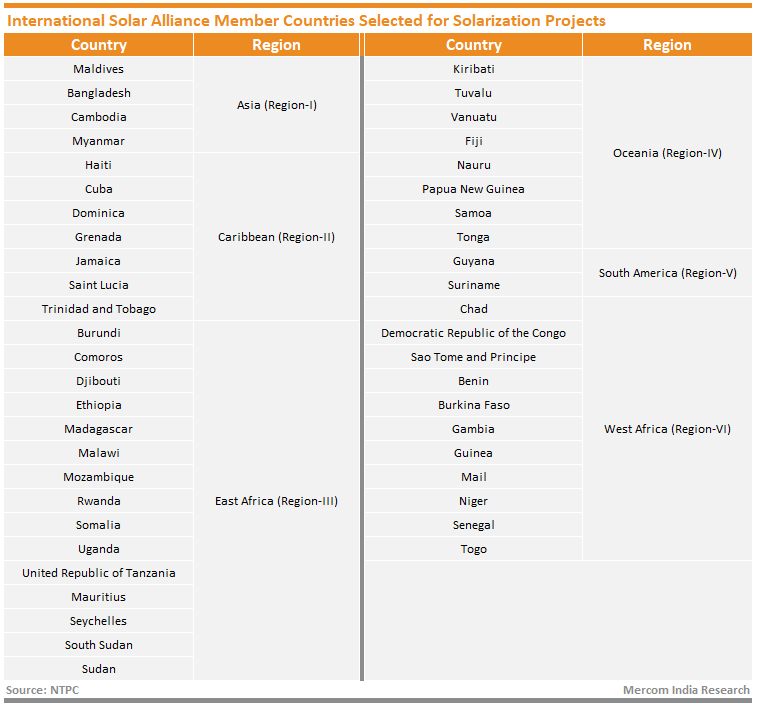 The ISA is an Indian initiative launched by Narendra Modi and the French president on November 30, 2015, in Paris, on the sidelines of COP-21, the UN Climate Conference. It was established to undertake joint efforts required to reduce the cost of finance for solar projects, the cost of solar technology, and mobilize more than $1,000 billion (~₹73.5 trillion) of solar investments by 2030.

The last date to submit the bids is January 04, 2021. The tender intends to determine the further course of action in the procurement of goods and services for the solarization projects.

As per the tender document, the cold storage should be 15 feet*7 feet*7 feet in dimension, and the storage capacity should be five metric ton (5 MT). The storage temperature should range between 4-10 degree celsius.

For the off-grid solar PV system, an off-grid solution of 5-6 kW of the solar-based solution with a battery energy storage system (BESS) is envisaged.

The capacity of system under the combination of projects will be finalized based on the fund availability with the member countries.

The successful bidder will also provide a warranty for one year for goods and services.

In July this year, the Republic of Mali awarded a project management consultancy contract to NTPC to develop a 500 MW solar park in the country. With this, Mali became the second African country that is consulting with NTPC to develop solar projects. In February 2020, NTPC was awarded the letter of engagement as the project management consultant to develop 300 MW of solar power projects in Togo, another ISA member country.

Previously, the Energy Efficiency Services Limited had issued a tender for solar home lighting systems for member countries of the ISA.