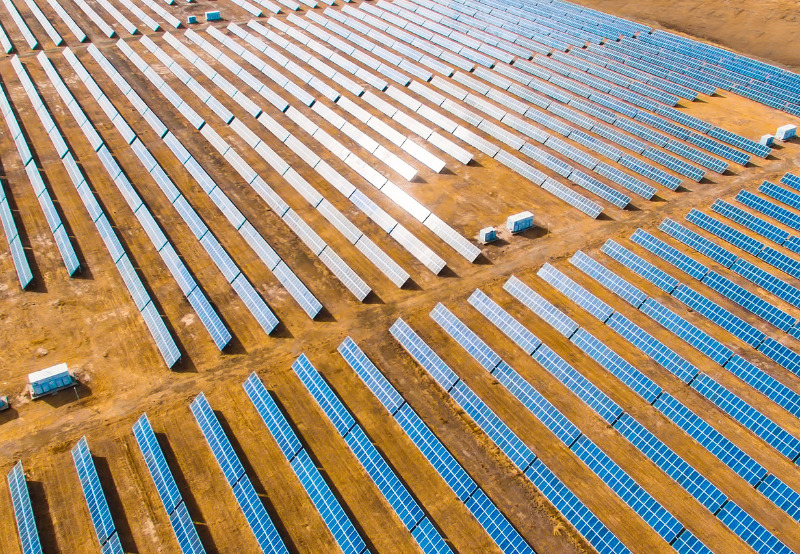 NTPC Limited has invited bids for a consultant’s appointment for technical due-diligence of operational solar assets of target companies received through a global request for proposal (RFP) process.

Earlier in July this year, NTPC floated a request for proposal to acquire 1 GW of operational solar projects across India. Promoters, lenders, authorized financial intermediaries of power generation companies, independent power producers, and developers were eligible to participate in the tender.

This move is in line with NTPC’s plans to expand its renewable energy portfolio to 32 GW by 2032, constituting nearly 25% of its all power generation capacity.

According to Mercom’s 9M and Q3 Solar Funding and M&A Report, project acquisition activity was up 52% in 9M 2020, with 24.3 GW of solar projects acquired, compared to 16 GW acquired during the same period last year. 9.5 GW of solar projects were acquired in Q3 2020, 244% higher than 2.8 GW in Q2 2020. Investment firms were the most active project acquirers in Q3 2020, picking up 4.2 GW, followed by project developers and independent power producers, who acquired 3.8 GW of projects.

According to Mercom’s India Solar Tender Tracker, NTPC has so far floated tenders for 14.6 GW of large-scale power projects.