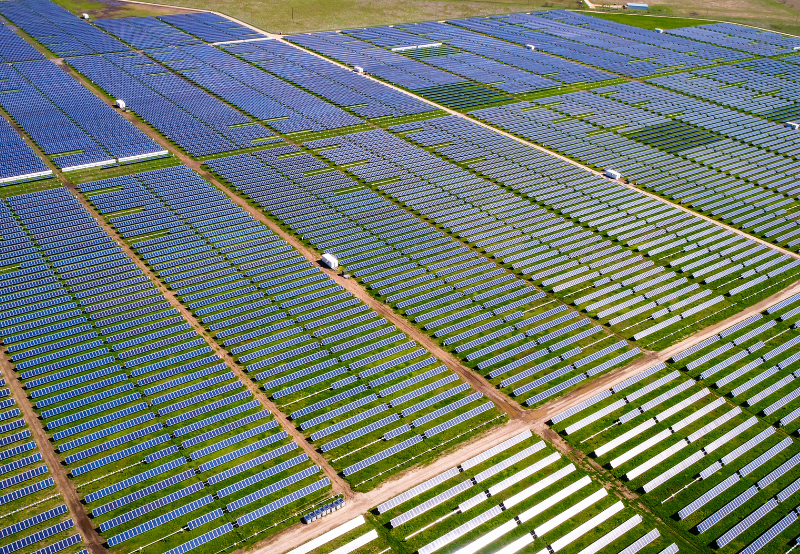 NTPC Vidyut Vyapar Nigam (NVVN), a wholly-owned subsidiary of NTPC, has invited bids to develop two solar projects of 10.5 MW each on land provided by the Bhopal Municipal Corporation in the Neemuch district of Madhya Pradesh.

The successful bidder must oversee the project’s operation and maintenance for three years.

The last date to submit the bids is November 15, 2022. Bids will be opened the following day.

The project must be completed within 12 months from the award.

Bidders will have to submit ₹20 million (~$242,018) as a bid security. Within 28 days of the award, the successful bidder should furnish an amount equivalent to 3% of the contract price as a performance security.

Only enlisted bidders in NTPC’s tender to develop floating or ground-mounted solar PV projects between 10-50 MW capacity will be eligible to participate in this tender.

The solar modules used for the project should be from the Approved List of Models and Manufacturers issued by the Ministry of New and Renewable Energy.

The solar modules must be warranted with a linear degradation rate of power output except for the first year and should guarantee 80% of the initial rated power output at the end of 30 years.

The minimum annual capacity utilization factor to be achieved should be 23% during the tenure of the contract.

Last December, NVVN had invited bids from contractors for an engineering, procurement, and construction package along with the land to develop grid-connected solar projects up to 100 MW in Maharashtra.