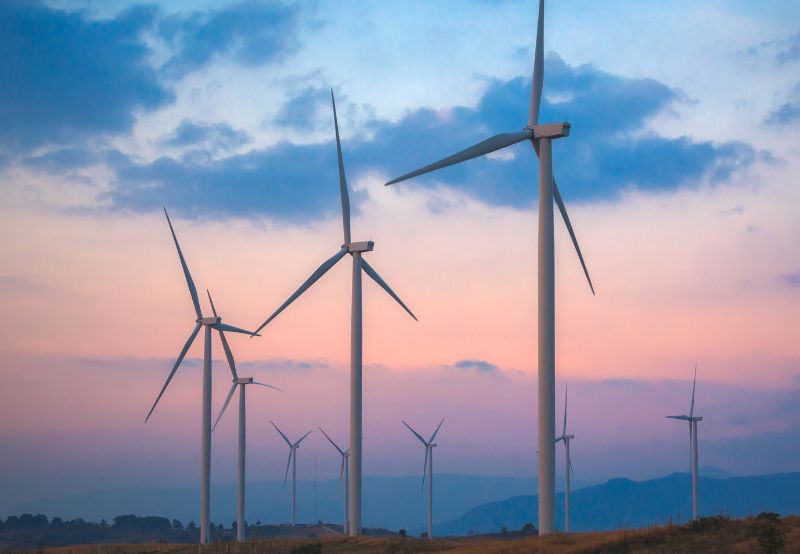 The successful bidder will also have to take care of the comprehensive operation and maintenance of the system for three years.

The scope of work includes the design, engineering, manufacturing, supply, erection, testing, and commissioning of the wind projects. The contractor will also be responsible for proving the guaranteed performance parameters starting from 33kV internal evacuation lines from the unit substation, pooling substation, central monitoring and control station, wind monitoring masts, and external EHV transmission line until the ISTS substation.

The last date to submit the bids is February 28, 2023. Bids will be opened on the same day.

Alternatively, bidders should have executed in the last ten years an industrial project either as a developer or an EPC contractor in the area of power, steel, oil & gas, petrochemical, fertilizer, cement, or any other process industry of a minimum value of ₹400 million (~$4.94 million) for a total quoted capacity of 50 MW to 300 MW and ₹1.4 million (~$17,286)/MW for quoted capacity more than 300 MW.

If bidders do not satisfy the annual turnover criteria on their own, their holding companies can meet the stipulated turnover requirements, provided that the net worth of the holding company as of the last day of the preceding financial year should be equal to or more than its paid-up share capital.

They should have a positive net worth as of the last day of the preceding financial year.