The last date to submit the bids is October 2022 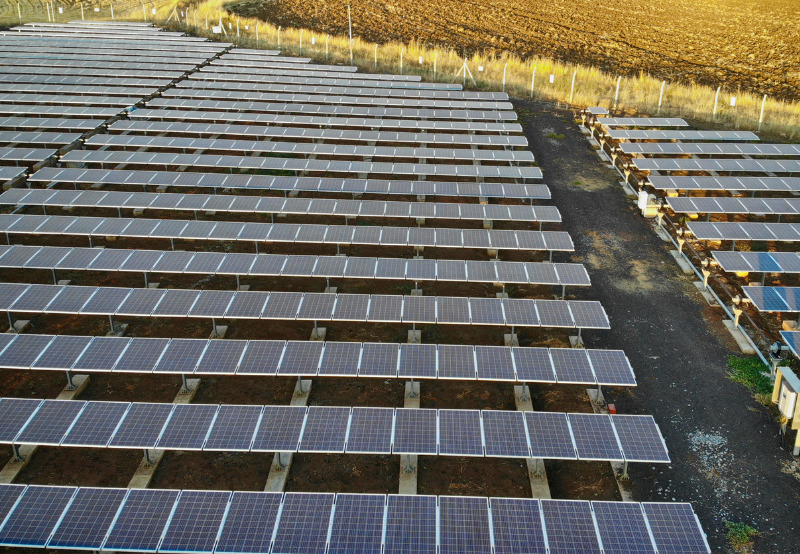 NTPC Limited has been appointed as the project management consultant for the 900 MW of solar projects to be developed at 175 locations across 15 provinces in the Republic of Cuba under Program-6 of the International Solar Alliance (ISA).

The request for qualification (RfQ) for the projects is expected to be released in March 2022, for which the submission deadline will be May 2022. The request for proposals from pre-qualified bidders is likely to be issued in August 2022.

The last date to submit the bids is October 2022. The signing of the power purchase agreement (PPA) will take place in December this year, and the work for the projects will start from January 2023.

This project is part of the 2,100 MW solar project implementation target of Cuba, which would help in significantly reducing greenhouse gas emissions. Cuba is a member of the ISA.

The ISA is an Indian initiative launched by Narendra Modi and the French president on November 30, 2015, in Paris, on the sidelines of COP-21, the UN Climate Conference. It was established to undertake joint efforts required to reduce the cost of finance for solar projects, the cost of solar technology and mobilize more than $1,000 billion (~₹73.5 trillion) of solar investments by 2030.

The size of the solar projects to be developed will range from 2.5 MW to 10 MW at each location for which sufficient land is available.

The 900 MW tender will be divided into three parts of 300 MW each (western, central, and eastern cluster).

Through its Ministry of Energy and Mines (MINEM), the Government of Cuba has taken support of ISA for the implementation of the project.

Earlier, ISA had endorsed NTPC, through a competitive process of Swiss Challenge, as a Project Management Consultant partner to implement solar projects in ISA member countries.

Union Electrica de Cuba (UNE) is the central power sector entity in Cuba responsible for the generation, transmission, and distribution of electricity through Cuba.

The Government of Cuba has extended various incentives for developers to implement these projects, including tax holiday for income for the first eight years, a low tax rate of 20%  after that, and full exemption on custom duties for solar project equipment.

NTPC has stated that the PPA will be signed with UNE for 25 years from the commercial operation date.

To participate in the bidding process, the bidder should be a single entity, group of companies, or consortium. The successful bidder will have to incorporate a 100% foreign capital company in Cuba to implement the project.

MINEM will act as the nodal agency to provide authorization for land use rights. Banco International will give the letter of credit against payment for power by UNE for the entire term of the PPA.

The annual generation of power from the project is expected to be 2,400 MWhr/MW, and developers are free to choose the technology to meet the energy demand.

The interconnection at 13.8 kV and 34.5 kV levels will be developed, with many of them being line-in-line-out connections running along the site’s boundary with some needing line of an average of 2km.

In December 2020, NTPC had invited expressions of interest (EoI) for the solarization of 47 least developed countries and small island developing states member countries of the ISA.

Earlier, the Republic of Mali had awarded a project management consultancy contract to NTPC to develop a 500 MW solar park in the country.

According to Mercom’s India Solar Tender Tracker, NTPC has floated tenders for 18.8 GW of solar projects as of December 2021.