The National Solar Energy Federation of India (NSEFI) has requested the Central Board of Indirect Taxes and Customs (CBIC) to introduce a ‘Legacy Dispute Resolution/Settlement Program to help eligible safeguard duty (SGD) payers to declare their unpaid duty/tax dues.

Such a program would help incentivize them to pay the dues at the earliest with an interest waiver.

According to NSEFI, it would be in both the industry and nation’s interest if the government announces a program that would enable the assessee to disclose and pay the duty amount without interest and penalty.

The solar association claims that the program would result in voluntary disclosure and prompt payment of the duty and withdrawal of litigations and proceedings before various courts challenging the validity, levy, and assessment of safeguard duty on solar panels imported by the solar power developers and their supply contractors.

SGD on import of solar panels was introduced by the Directorate General of Trade Remedies (DGTR) on July 30, 2018.

However, solar power developers had challenged the SGD imposition in the Orissa High Court. On August 27, 2018, the court had observed that the notification had been issued with utter disregard to its order on July 23, 2018.

The court had further ruled that the Government of India should not implement the notification until further orders from the Orissa High Court or the Supreme Court of India.

The Ministry of Finance issued a notification on August 13, 2018, directing the Customs authorities not to insist on the payment of SGD until further directions. It also said that solar cells, whether or not assembled in modules or panels, would, in respect of SGD, be assessed provisionally on furnishing a letter of undertaking or bond.

Based on the above instructions, NSEFI said that the solar developers and their supply contractors had cleared their shipments under provisional assessment without payment of duty and by submitting the bonds against the payment of SGD.

The developers and their supply contractors approached several High Courts, which ordered the clearance of goods on a provisional basis, subject to a bond for either 100% of the SGD or 50% of SGD and payment of the balance of SGD in cash.

Based on these orders, the developers and their supply contractors got their imports cleared by submitting bonds. However, the bonds are reflecting as a liability in their financial statements. Since the goods had been cleared on a provisional basis, the interest keeps accruing to the SGD.

According to NSEFI, these factors have caused great hardship to the renewable energy generators and their supply contractors, both big and small.

Solar power developers and their supply contractors were put to financial hardship because of these problems.

Most of the developers and their supply contractors were ready to come forward to deposit the duty amount in full, provided interest amount and penalty were waived, NSEFI said.

According to the NSEFI, the government had earlier introduced amnesty programs for the customs, excise, and service tax. The solar body claimed that these programs had greatly helped revenue mobilization by recovering money stuck in indirect tax litigation. 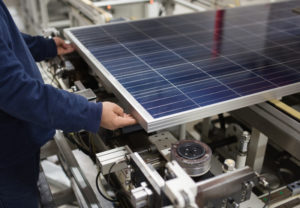 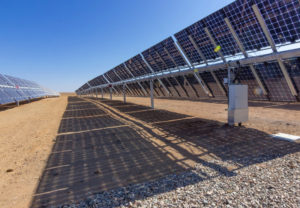 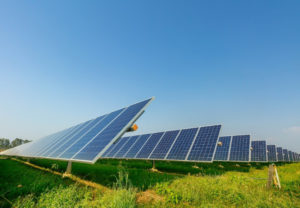 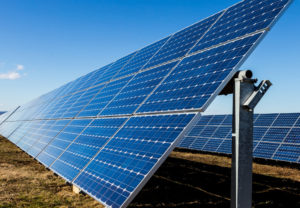 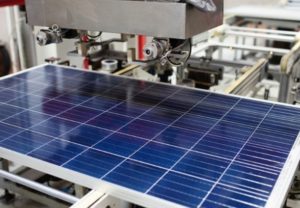 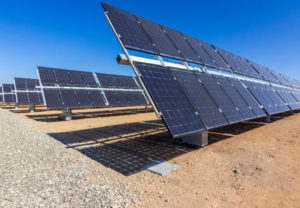