This fund, in turn, will provide liquidity to solar power producers 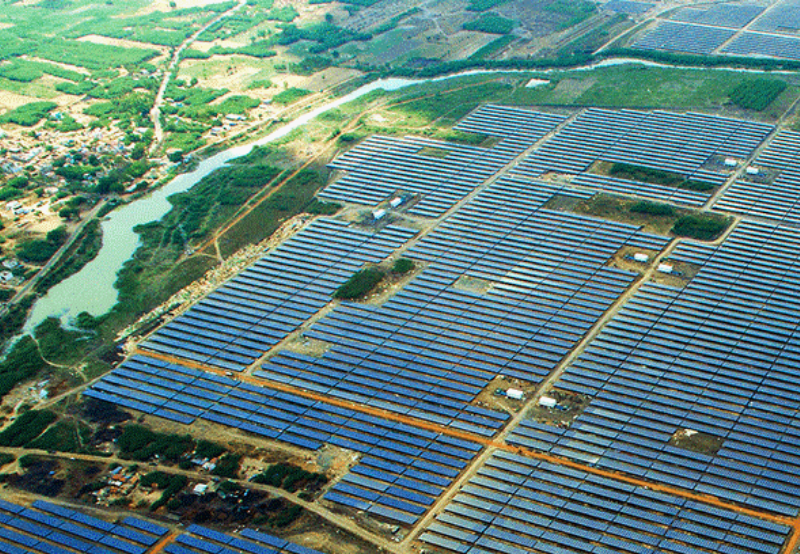 The National Solar Energy Federation of India (NSEFI) has written to the Minister for Power, New and Renewable Energy, R. K. Singh, seeking the creation of a fund for providing liquidity to state distribution companies (DISCOMs) which would help solar photovoltaic (PV) power producers.

In the letter addressed to Singh, NSEFI has focused on how rampant payment delays are affecting the independent solar power producers. According to the letter reviewed by Mercom, “Many prominent state DISCOMs are running large outstanding dues of over six to nine months to solar power producers. In the case of one major state, the dues for July 2018 onwards remain unpaid. Working capital lines are not available to the industry to take care of these inordinate delays.”

As a result, the developers are forced to divert the equity for funding the projects and instead use it for sustaining the receivables’ shortfall in current projects. This directly reduces their ability to take on new projects. If this problem is not resolved, the industry will find it very difficult to continue to create further capacity at a pace that’s needed by the country.

In May 2019, Mercom shed light on this issue and reported how payment delays are becoming a nagging problem for solar PV and wind project developers in India, especially in Andhra Pradesh, Tamil Nadu, and Telangana. Some instances in Madhya Pradesh and a DISCOM in Karnataka are also being blamed for long payment delays to developers.

To counter the issue, the federation has suggested that the government create a or give a one-time grant of ₹40 billion (~$0.58 billion) to the Indian Renewable Energy Development Agency Limited (IREDA)  for it to make a fund which will provide liquidity to DISCOMs.

According to NSEFI, “Once the government provides the one-time grant of ₹40 billion (~$0.58 billion) to IREDA, it could raise another ₹40 billion (~$0.58 billion) from borrowings. A corpus of ₹80 billion (~$1.16 billion) can then be lent to state DISCOMs by IREDA with proper security on the receivables of DISCOMs. As DISCOM receivables are realized quickly, therefore the repayment to IREDA will be timely and assured. DISCOMs should be given these funds only to make payments to solar PV power producers.”

NSEFI has also proposed that whenever the delay in payment of any undisputed bill of a renewable generator is not honored by DISCOMs within six months from the due date of the payment, a renewable energy generator should have right to terminate the power purchase agreement (PPA) and sign the PPA with Solar Energy Corporation of India (SECI) for the remaining term.

NSEFI has also advised SECI to come out with a framework where they charge credit enhancement charges, which vary from DISCOM to DISCOM, based on payment track record. These charges can vary from zero paise per unit (for DISCOMs who have been paying on or before due date) to ₹1 (~$0.014)/kWh (when there is a huge delay in payment). These charges can be revised on a half-yearly basis based on payment track record.

NSEFI has also underlined that the government should formulate a program in which grants are allocated from the National Clean Energy Fund (NCEF) to states in the ratio of their high-cost PPAs with renewable generators. These grants should be linked to the payment performance of DISCOMs and can be withdrawn in case the payments are not made on time.

According to NSEFI, the availability of a stream of funds through the ‘Coal Cess’ should make it easier for the central government to allocate dedicated funds in support of the renewable energy sector and financially support the states that took upon early leadership and therefore contributed in achieving the current level of low tariffs in the renewable energy sector.

The federation often highlights and addresses various issues surfacing in the domestic solar sector. Recently, it had written to the Ministry of New and Renewable Energy expressing its concerns over the levy of anti-dumping duty on aluminum and zinc-coated flat products originating from China, South Korea, and Vietnam.

However, the Directorate General of Trade Remedies (DGTR) recently imposed a provisional duty on the imports of aluminum and zinc-coated flat products originating in or exported from China PR, Vietnam, and Korea RP.