Jharkhand Maybe Close to Signing PPAs for 1.1 GW of Solar After Delay 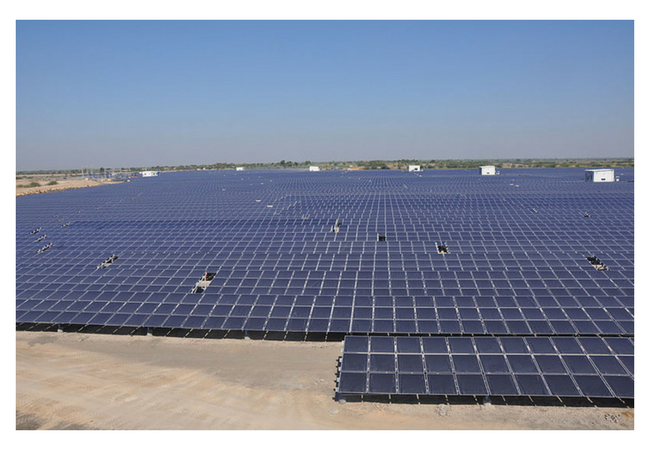 In Jharkhand, power purchase agreements (PPAs) for a total of 1.1 GW solar projects are expected to be signed by the third week of December 2016. These solar PV projects, which were originally auctioned in early 2016, were stalled due to differences between the state distribution company (DISCOM) and developers over the quoted tariff.

A Jharkhand Renewable Energy Development Agency (JREDA) official stated, “Budgetary support to fund the difference of the cost of solar power and the weighted average pooled power cost has been approved and the PPAs are expected to be signed around the third week of December.” 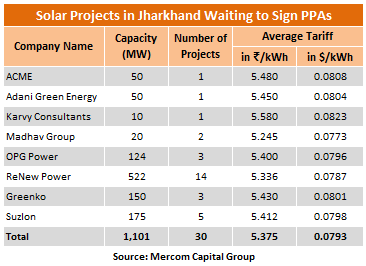 However, there is pessimism amongst developers regarding Jharkhand as the state nodal agency has not contacted them after receiving their Letter of Intent (LoI). Some developers have expressed concern over the handling of the situation.

Small project developers are the worst affected with earnest money deposits still frozen and not expected to be released until PPAs are signed. These developers are finding it challenging to bid for new projects as capital is tied up and JREDA has been passive in bringing the DISCOMs and developers together to find a solution, stated another source.

One of the top successful bidders commented, “in a state like Jharkhand where land availability and insurgency issues exist, projects are not viable below Rs.5 (~$0.0737)/kWh. These delays only add to our challenges and financial viability.”

“Jharkhand is a good example of the disconnect between high level policy making on paper and the challenges on the ground. Many state agency officials still do not understand that project economics vary from region to region in the country. Power demand, grid capacity, and budgetary constraints are not well thought out before tenders are announced in some states. With solar installations in India expected to double in 2017, all these challenges are going to come to a head unless policy makers are on their game and execute flawlessly,” said Raj Prabhu, CEO of Mercom Capital Group. 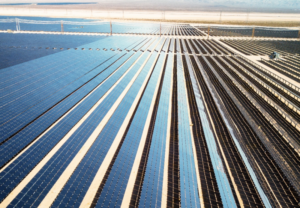