The estimated cost of the project named Thar Surya 1 is ₹2.8 billion (~$35 million) 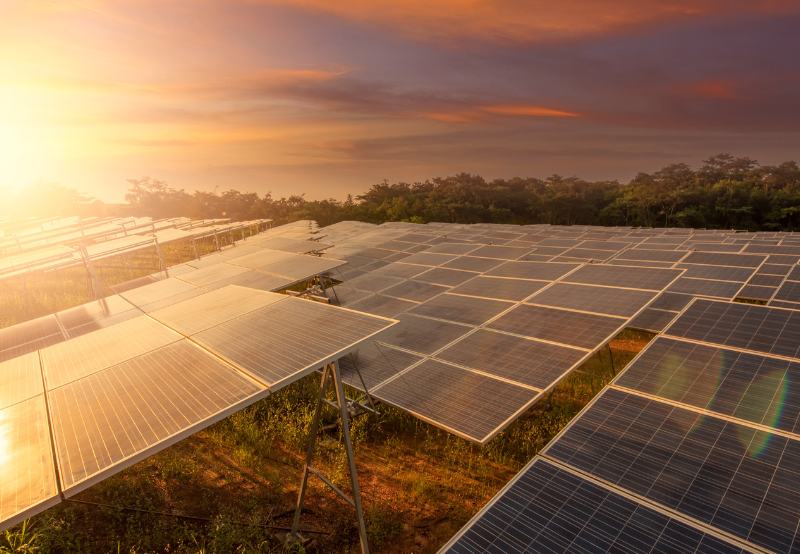 In 2020, Enel Green Power entered into a long-term, joint investment partnership with Norfund to set up renewable energy projects in India.

According to an official statement by the Royal Norwegian Embassy based in New Delhi and Consulate General in Mumbai, the solar project will deliver over 750 GWh annually once it is completed and operationalized.

Norwegian Ambassador Hans Jacob Frydenlund asserted, “Norway and India are partners in the global energy transition. Through the Climate Investment Fund, managed by Norfund, Norway is delivering on its climate finance commitments while contributing to India’s energy security and clean power supply.”

Norfund’s CEO Tellef Thorleifsson observed, “This is the first investment we are making with Enel, and together we have great ambitions to contribute with similar investments in India in the years to come.”

The climate investment fund will allocate ₹81 billion (~$1 billion) to potential markets worldwide over the next five years, with India being a priority market.

According to Norway’s Minister of International Development Anne Beathe Tvinnereim, “This summer with extreme heat and drought in many parts of the world has shown us, more clearly than ever, that there is no time to waste in the fight against climate change. That is why it is such good news that in record time, the Climate Investment Fund’s money is already working for these crucial investments in renewable energy.”

CEO of KLP Sverre Thornes said, “KLP and Norfund have been investing in developing countries together for a decade, and we are very excited to enter a market like India where there is such a great need for renewable energy.”