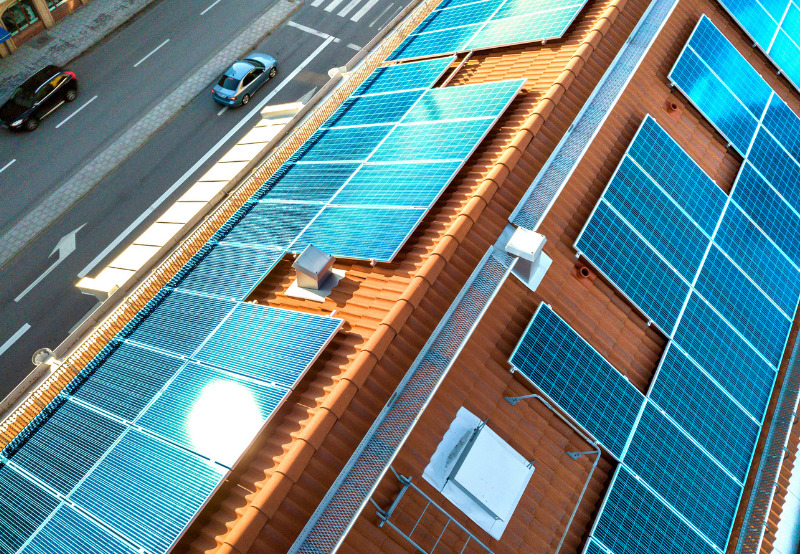 The New Okhla Industrial Development Authority (NOIDA) has invited bids for the design, procurement, supply, erection, testing, and commissioning of 2.6 MW (AC) rooftop solar systems on identified buildings of NOIDA. The successful bidder will also have to take care of comprehensive maintenance for 25 years.

The project will be implemented under the RESCO model in which the developer owns the solar project, and the consumer only has to pay for the energy generated.

The project is estimated to cost ₹104 million (~$1.43 million). The project should be completed within 180 days from the issuance of the letter of award (LoA).

Bidders must submit ₹2.04 million (~$28,167) as the earnest money deposit (EMD). Micro, small, and medium enterprises have been exempted from paying the EMD.

To participate in the bidding process, the bidder should have experience in the design, supply, installation, and commissioning of solar power projects under the RESCO model of cumulative capacity not less than 2.6 MW in the last seven years. The solar power project must be commissioned and should be in operation.

Bidders should have a letter from the lending institution for a minimum amount of ₹3.25 million (~$44,873) toward meeting the working capital requirement.

During the allocation stage, NOIDA reserves the right to increase the bidder’s allocated capacity up to 50%.

Bidders should warrant that the goods supplied under the contract are new, unused, of the most recent or latest technology.

The solar modules to be used in the project should be made in India, and the total solar PV array capacity should not be less than the allocated capacity (kW). It should comprise solar crystalline modules of a minimum of 300 Wp and above wattage.

According to Mercom’s India Solar Tender Tracker, NOIDA has floated tenders for 15 MW of rooftop solar systems as of January 2021.

In August last year, NOIDA invited bids for 10 MW rooftop solar on its buildings under the RESCO model.