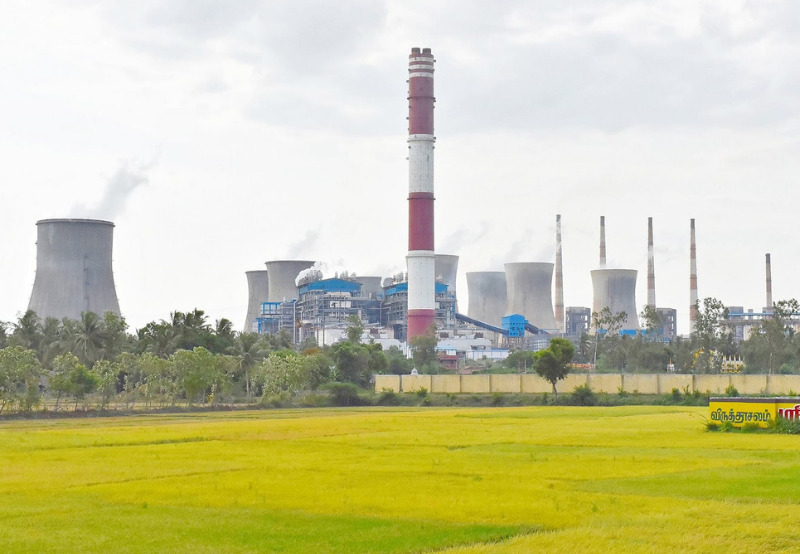 Indian power utility Tata Power aims to phase out its coal-based capacity and enhance its clean and green capacity to around 80% by 2030 from its current green portfolio of 31%. Through the move, the company aims to achieve carbon neutrality by 2050. The company will also set emission reduction targets in line with the Science-Based Target Initiative (SBTI).

In its annual report for the financial year (FY) 2020-21, the company stated that it would add 2 GW of solar and hybrid capacities annually to enhance its renewable energy capacity by over 25 GW by 2030. It added that it would also provide power to 353 villages through microgrids by 2025.

Currently, the company’s power generation mix has over 12.8 GW capacity. Of which, coal-based thermal power capacity accounts for over 69% or 8.85 GW of the total capacity. While renewables including 1.76 GW of solar, 932 MW of wind, 880 MW of hydro, and 375 MW of blast-furnace gas waste heat recovery capacity account for the remaining 31% of its power generation mix.

According to Mercom’s India Solar Project Tracker, Tata Power has 1.8 GW of operational solar capacity, and another 2.3 GW capacity is in the pipeline as of Q1 2021.

To achieve carbon neutrality by 2050, the company will not develop any new coal-based power generation projects or acquire any coal-based stressed assets. It will also retire its existing thermal projects upon the end of their asset life or after the existing power purchase agreements expire. However, it will pursue selective waste heat-based thermal generation projects through Tata Group companies.

According to Mercom’s India Solar Market Leaderboard 2021, Tata Power Solar was one of the top solar rooftop installers in India in the calendar year (CY) 2020. Tata Power Solar accounted for 20% of total rooftop solar installations in CY 2020.