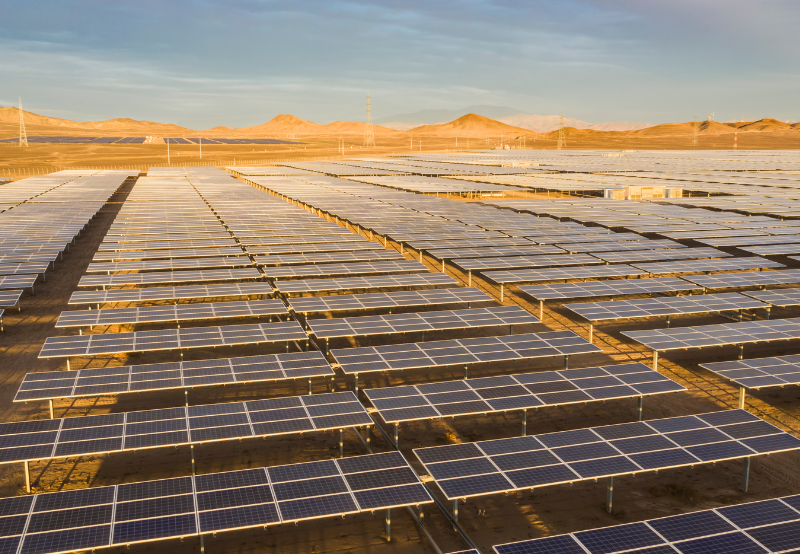 NLC India has invited bids to set up a 300 MW grid-connected solar power project at Barsingsar in the Bikaner region of Rajasthan.

The successful bidder will also have to take care of the project’s operation and maintenance (O&M) for three years.

The scope of work includes design, engineering, site development, manufacturing, supply, insurance, transport, storage, erection, testing, and commissioning of the total capacity of 300 MW and the evacuation system up to the delivery point.

The last date to submit the bids is November 11, 2022. Bids will be opened on the same day.

The time allotted to commission the entire project capacity is 15 months from the award.

Bidders must meet the technical eligibility requirements under any of the four routes listed by NLC India.

Under Route 1, bidders should have executed contracts of supply, installation, and commissioning of grid-connected solar power projects of a cumulative capacity of 90 MW or above in the last seven years. Out of this, at least one project should have been of 30 MW capacity or above in a single location and operating for at least one year as of the bid opening date.

Under Route II, bidders should be developers of grid-connected solar power projects of a cumulative installed capacity of 90 MW or above within the last seven years, out of which at least one project should have been of 30 MW capacity or above in a single location. The projects should be operating for at least one year as of the bid opening date.

Under Route III, bidders can collaborate with a firm, and together they should meet the qualifying requirements.

They should also have engaged a design consultant with experience in providing consultancy services for developing solar power projects for a minimum capacity of 90 MW or above in a single location in the last seven years.

The average annual turnover of bidders should not be less than ₹4.93 billion (~$59.89 million) in the last three financial years and must have a positive net worth.

Only Class-I local suppliers with 50% minimum local content are eligible to bid in the tender.

In July this year, NLC India invited bids to set up 500 MW of interstate transmission system-connected solar power projects on a pan-India basis.