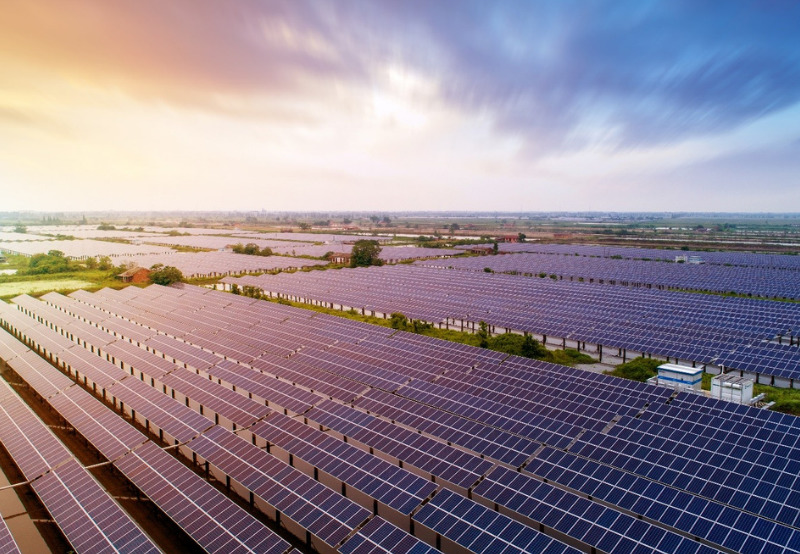 NHPC plans to develop the project in the solar park through an EPC contractor.

Apart from the engineering, procurement, and construction of the project, the successful bidder will also have to take care of operation and maintenance for ten years.

The last date to submit the bids is February 16, 2021. The pre-bid meeting will take place on January 19. The bids will be opened on February 23.

The tender is open for domestic bidders. The project has to be completed in 12 months.

The tender has specified that the bidder’s minimum average annual turnover in the last three financial years should be ₹4.34 billion (~$59.3 million). The net worth should be positive and not less than the amount of the paid-up equity share capital in three out of the last five financial years. The bidder should have a working capital of at least ₹482.1 million (~$6.6 million).

The Karnataka Solar Power Development Corporation will provide the land required to install the solar power project on a sub-lease basis. It will also provide evacuation facilities, such as establishing a 220/66 kV substation and constructing 220 kV lines from the pooling substation to the proposed 400/220 kV station.

In April last year, the Solar Energy Corporation of India had floated a tender for 2.5 GW of ISTS-connected solar projects under Tranche X (ISTS-X) at the same renewable energy park in Karnataka. The tender has since undergone multiple extensions.

According to Mercom’s India Solar Tender Tracker, NHPC has floated tenders for 2,460 MW of solar power projects as of December 2020.

In October last year, NHPC floated an EPC tender to develop 65 MW of solar projects at the Parasan village in the Jalaun district of Uttar Pradesh. The deadline for submitting the bids was November 18, 2020. Earlier, NHPC had issued an EPC tender to develop a 100 MW grid-connected solar project in Rajasthan. The work scope included the design, construction, installation, and providing material specifications for the project.

Predominantly a hydropower generator, the company diversified into developing solar projects in June 2020. It announced it would act as an intermediary procurer through solar power developers.