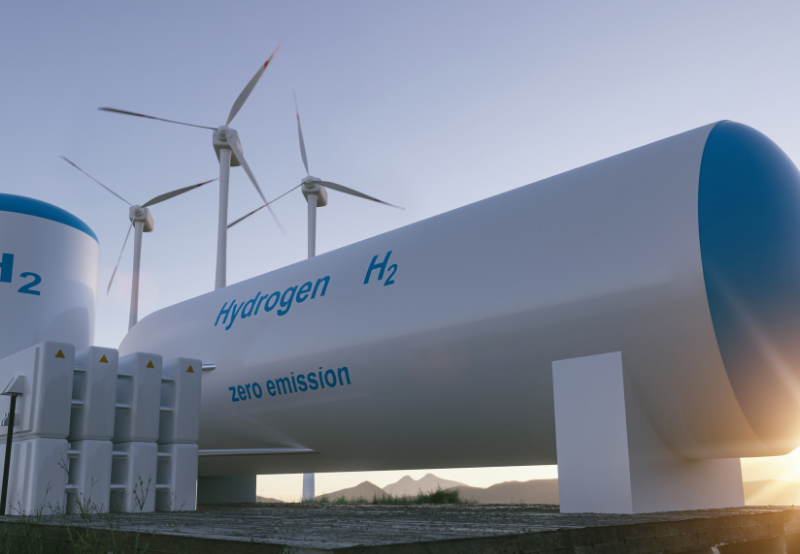 A team of scientists at the National Renewable Energy Laboratory (NREL) has analyzed a water-splitting method called solar thermochemical hydrogen (STCH), which can be more energy-efficient than the standard electrolysis process for hydrogen production.

Due to the properties of being a carrier to store energy generated by renewable resources, hydrogen is a potential replacement for fossil fuels currently used for transportation, ammonia production, and other industrial applications.

The new research is published in the journal Renewable Energy titled System and Techno-economic Analysis of Solar Thermochemical Hydrogen Production.

In standard electrolysis, photovoltaics are used to convert sunlight into electricity. However, the PV cells in use only capture a part of the solar radiation. In contrast, STCH uses the entire spectrum using concentrated solar thermal (CST) power, which the NREL scientists pursued.

The NREL scientists claimed that perovskites are likely to play a crucial role in producing hydrogen in a renewable manner. The research aligns with the U.S. Department of Energy’s Hydrogen Energy Earthshot program. The Biden administration aims to use hydrogen as fuel, ultimately reducing the cost of clean hydrogen by 80% to $1 per kilogram in a decade.

NREL’s newly developed water electrolysis process utilizes a complete spectrum of solar radiation, resulting in higher solar energy conversion efficiencies. The team claimed that a preferred configuration for hydrogen production is to have the high-temperature step occurring in a directly irradiated solar receiver reactor. The scientists then conceptualized a receiver design and associated solar field layout to probe the operational boundaries of the STCH production method. 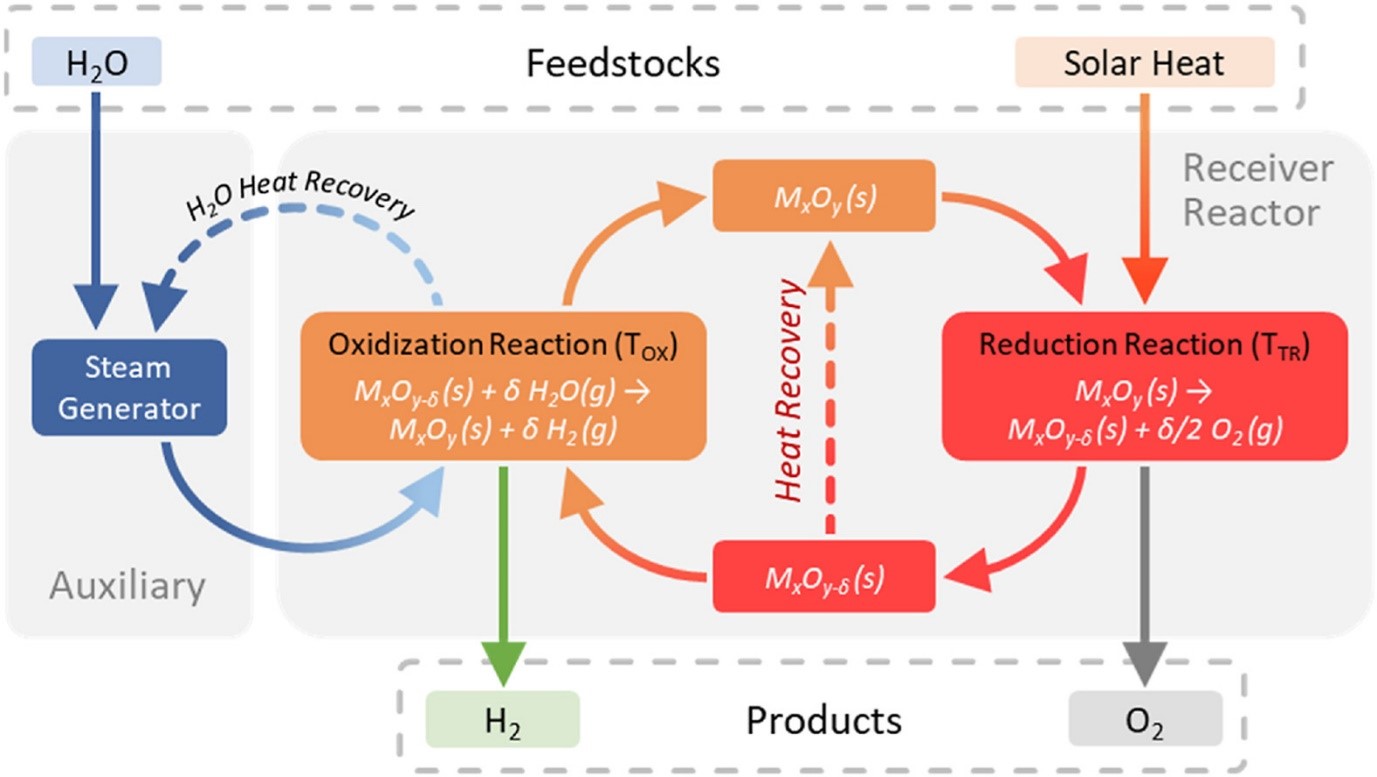 The design was further used to investigate the component costs and sensitivity parameters of the Department of Energy’s $2/kg hydrogen goal.

One of the co-authors observed, “The material has not necessarily been found, but this analysis provides some boundaries for where we think the costs will be if the materials meet some of the targets and expectations the research community envisions.”

Companies worldwide are racing to produce clean hydrogen as a substitute for fossil fuels.