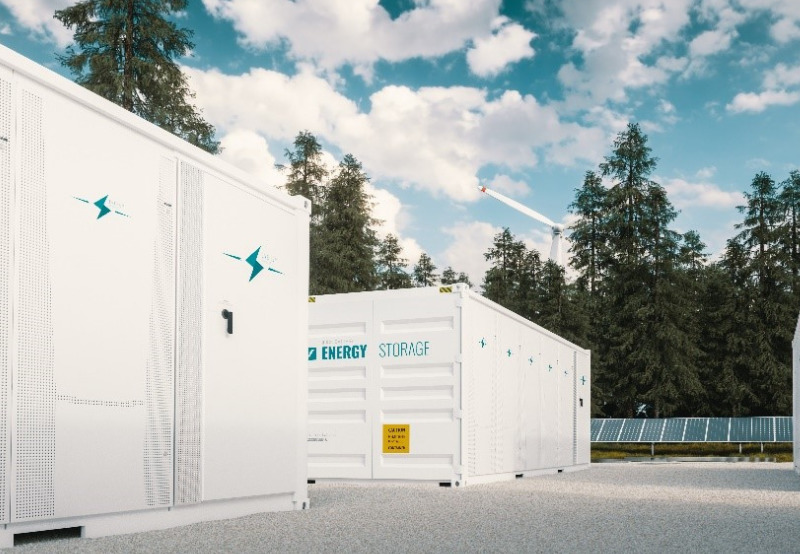 Collaborative research between the University of Liverpool, United Kingdom, and National Tsing Hua University (NTHU), Taiwan, has revealed a new charge storage mechanism that has the potential to allow rechargeability within calcium-air batteries.

The findings have been published in the journal Chemical Science, where Professor Laurence Hardwick from the University of Liverpool’s Stephenson Institute for Renewable Energy and the team involved in the study have elaborated a distinctive form of charge storage at the electrode interface described as trapped interfacial redox. This new observation introduces a new mechanism of charge storage that could be harnessed in practical devices, according to the researchers.

Lead author of the paper, Yi Ting (Leo) Lu, a joint Ph.D. student in the dual Ph.D. program between the two institutes, said, “We started investigating these electrolyte systems as part of understanding how to develop a metal-air battery based upon calcium metal, which is a highly earth-abundant element, creating a highly sustainable battery technology.”

“The research explores the formation of an electrochemically generated interlayer coating on electrode surfaces that confines the reduced form of oxygen gas known as superoxide, allowing it to then be readily oxidized.”

Due to the U.K. lockdown in March 2020, when Lu returned to Taiwan earlier than planned, to complete the study, the team set up parallel experiments within both Liverpool and NTHU labs to cross-compare results and ensure reproducibility of observations.

The research was carried out in an electrolyte designed for a calcium-air battery, which had so far been shown to be practically irreversible, informed the researchers. The research team noticed when the electrode was cycled many tens of times, the electrochemical process became steadily more reversible, and a series of experiments were conducted to fully understand the mechanism.

Dr. Alex Neale, who is also part of the research team, added, “Through systematic electrochemical and spectroscopy investigations, we began to understand the origins of this reasonably strange and exciting new process appearing in our measurements. The new mechanism of trapped interfacial redox we defined facilitates a previously unseen degree of reversibility for systems based on the calcium-air battery.”

Further work on the topic is expected to explore how readily this phenomenon is observed in different electrolyte systems and understand whether the charge stored can be further exploited, scaled up, and used in a practical system for energy storage.

The search for sustainable and commercially scalable energy storage devices seems to stimulate findings in related fields. In May this year, researchers from Chalmers University of Technology, Sweden, published a paper outlining a new concept for rechargeable batteries made of cement. Developed by scientists attached to the varsity’s Department of Architecture and Civil Engineering, the concept involves a high-rise concrete structure capable of storing energy like a giant battery.

The ever-increasing need to engineer novel ways to harness energy sustainably has led several large consumer electronics players to take an interest in battery storage innovations globally. According to a joint study last year by the European Patent Office and the International Energy Agency, Asian consumer electronics players and carmakers are driving research and development in the battery and energy storage arena.

In a most recent development, Tesla has offered a grant of $3.1 million to Dalhousie University for advanced battery research dedicated to electric vehicles and grid energy storage .