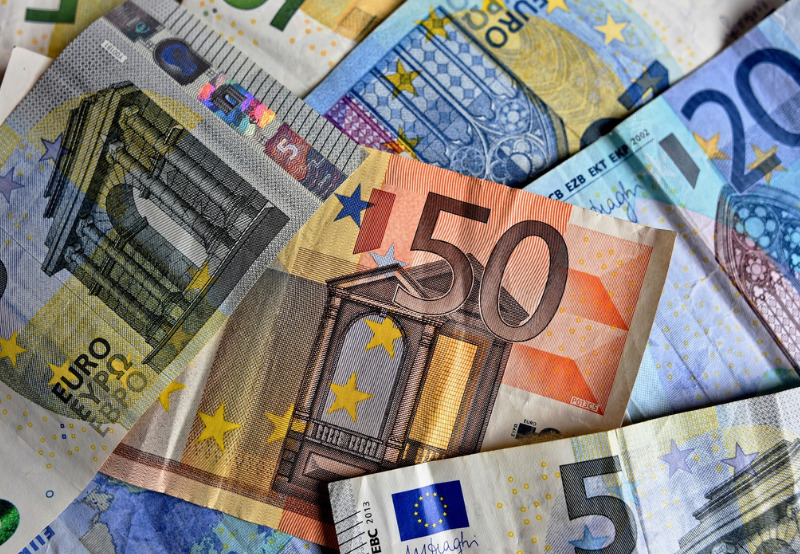 The European Commission (EC) has asked the Netherlands to pay €659 million (~$798.6 million) to the European Union for not imposing anti-dumping and countervailing duties on solar panels imported from Malaysia, Taiwan, and China, as reported by Solar Magazine.

Mercom earlier reported that the European Union first imposed definitive anti-dumping and anti-subsidy measures in December 2013 for two years. These were then renewed in March 2017 for 18 months only, as opposed to the usual five years. The duties were later removed in September 2018.

The report stated the Netherlands was paying the amount on a provisional basis to avert the increase in the potential interest rates.

Wopke Hoekstra, Minister of Finance, Government of the Netherlands, said that no import duties should apply as solar panels did not come from China. He added that these solar panels contain parts from Malaysia and Taiwan, but the panels were assembled in India, Vietnam, and Mexico and shipped from these countries.

However, the commission does not agree with this view and says it does not mean that China is not the country of origin of these solar panels as these panels contain Chinese parts.

According to the report, the Netherlands investigated the legal aspects of the European Commission’s stand, and it disagreed with the commission’s interpretation. The government also asked for the state attorney’s advice to consider if it would be desirable to wait for a possible infringement procedure.

“Partly on the basis of the advice of the state attorney, I am of the opinion that the Netherlands can submit valid arguments against the vision of the commission,” said Hoekstra.

According to the minister, the Netherlands government will contact the European Commission to find a possible solution for these differences of opinion other than formal infringement proceedings.

If the European Commission does not change its stand even after the discussion, the Netherlands will initiate proceedings before the Court of Justice for the amount paid under reservation.